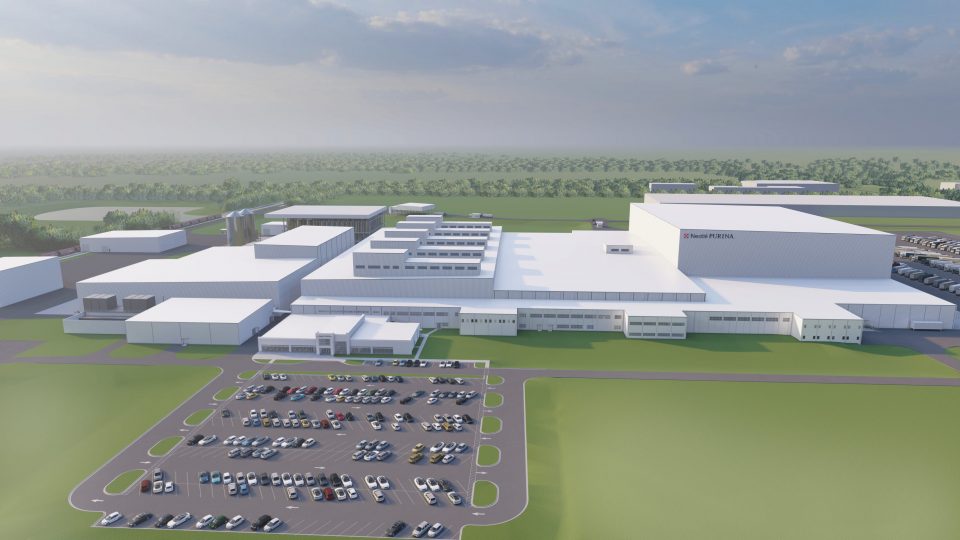 Nestlé Purina PetCare said Monday it will build its first new factory in 45 years in Clermont County that will employ 300 workers.

Once completed, the 1.2- million-square-foot facility will be as large as the Kenwood Towne Centre. Ohio and local officials have agreed to provide a package of tax incentives to secure the project, including an Ohio job creation tax credit of $2 million over the next decade. 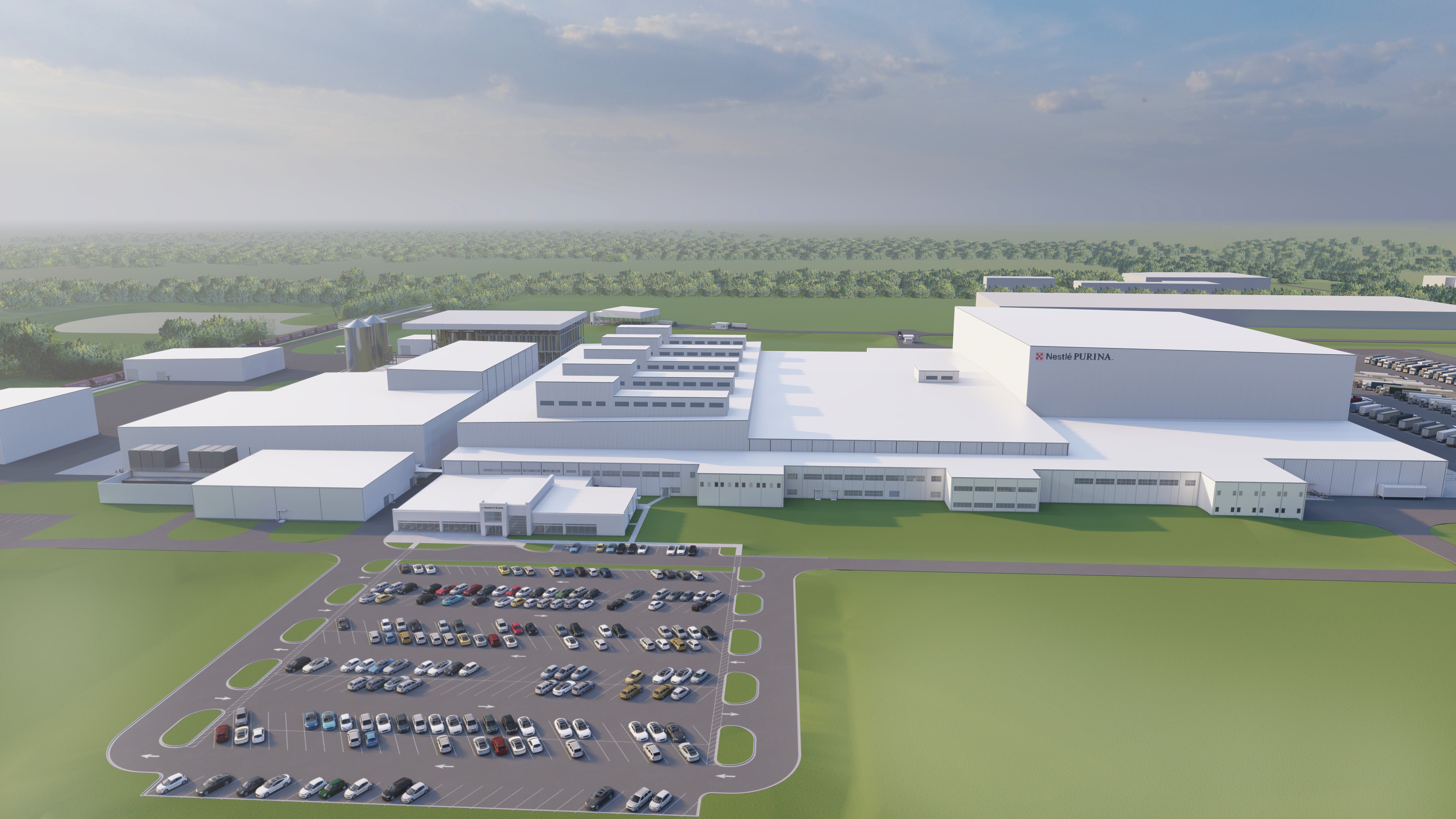 A rendering of the planned new Purina pet food factory to be built in Williamsburg Township in Ohio (Photo: Provided)

Purina’s incentive package includes a state job creation tax credit of 1.714% over 10 years, a sales tax exemption on construction and supply costs from the Port Authority of Clermont County and a 100% local enterprise zone tax exemption from the township and Clermont County, while the Williamsburg school district will receive a payment in lieu of taxes.

“We are grateful for the partnership at the state and local levels, and we’re excited to call Clermont County home,” said Nina Leigh Krueger, president of Purina.

Purina officials said the region’s manufacturing talent and central U.S. location made Clermont a logical choice for the new factory.

“Clermont County is an excellent location for Purina’s newest factory thanks to the region’s distribution opportunities, a workforce with great potential and strong community values,” said Nolan Terry, vice president of manufacturing for Purina.

Officials with the Regional Economic Development Initiative (REDI) Cincinnati said the project is one of the largest investments by a company moving new operations to the region in more than five years.

The plant will be in the South Afton Industrial Park. The facility will use robotics and innovative digital tools and feature a training center to promote learning and development. Purina paid $6.95 million for the land earlier this month, Clermont County Auditor’s Office records show.

Purina said the factory will fully staffed by 2024 and the jobs will include professional staff, production operators, technical staff and engineers.

The project is the second new factory Purina has announced in 2020 after the company announced last month it would convert a former brewery into a factory in North Carolina.

Overall, Nestlé employs 3,300 people in Ohio. It has operations in Solon, Marysville, Cleveland, Brecksville and Zanesville.