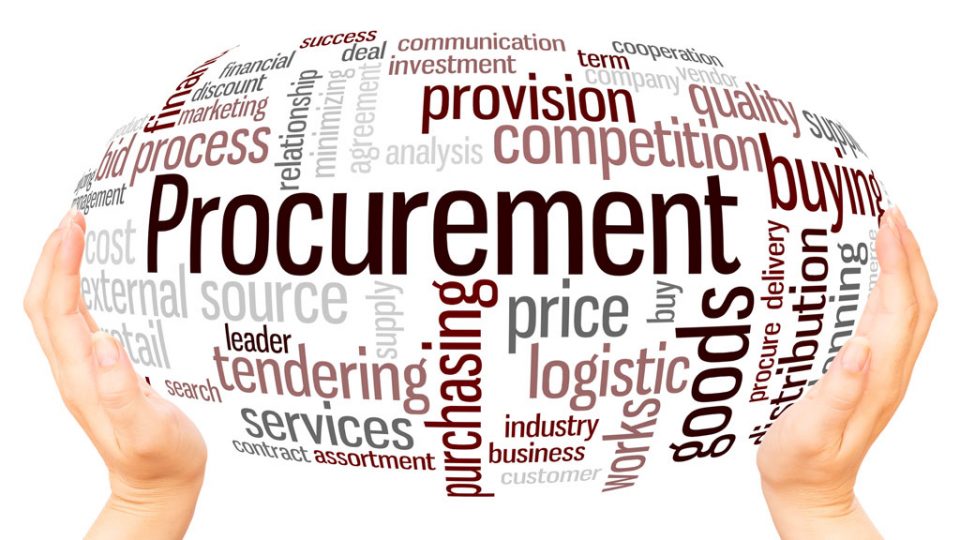 Construction procurement can be a daunting process, but a recent webinar offered a comprehensive look at its risks and rewards.

“Procurement is building a relationship, and it’s probably the most important relationship you make throughout a project,” Fairley said.

“The definition of procurement is that it’s the defensible art of strategically acquiring goods and services. There are no hard and fast rules as to the proper procurement method (for a project). It’s an art form, not a science.”

The precedent-setting case for Canadian tendering law is R v Ron Engineering and Construction (Eastern) Ltd, a 1981 Supreme Court of Canada case that focused on whether acceptance of a call for tenders for a construction job constitutes a binding contract. The court decided in many cases the submission of an offer in response to a call for tenders constitutes a contract separate from the eventual contract for the construction.

This case gave rise to two principles used to this day, Lal said.

Contract A only arises if a bid submission is complaint with tender documents, Lal noted.

The duties of the tendering authority include following the express terms of Contract A along with a duty to treat all bidders fairly and equally. On the owner side, there’s a duty to not accept a non-compliant bid or one that has an obvious price mistake. Negotiation with individual bidders and “bid shopping” are also not allowed, she said.

“There’s a fine line between bid shopping and a tendering authority deciding none of the bids meet their criteria and they aren’t awarding the contract to anyone. They certainly have the right to do that,” Lal noted.

“There’s a lot of grey in there, because there are situations where tendering concluded where negotiation is fine.”

Fairley stressed the importance of staying on schedule.

“To ensure the right people are on the job make sure construction is starting on time. Be honest with yourselves internally,” she said.

Fairley also pointed to human bias as a factor when dealing with procurement, including confirmation bias, unconscious bias, anchoring bias and decision fatigue. Left-digit bias, the human tendency to read from left to right and go with the left number as a value, can also affect one’s decision.

“Human psychology comes into play,” she said. “What can you do? Recognize and acknowledge it.

Take on the initial expense of a lawyer to reduce risk, Fairley said.

“Call a lawyer. It’s cheaper to have a two-hour conversation about privilege clauses than talking to someone else’s lawyer later,” she said.

She added best practices for tender submissions include having a basic knowledge of tendering law, reading and understanding the totality of procurement documents and clarifying pre-bid questions using a designated process.

She also stressed the importance of quality assurance when preparing tenders and complying with all tender requirements.

“If you don’t like the process now, how are you going to feel when you’re waist deep in construction? Relationships are contractually based, but they’re also based on people,” Fairley said.