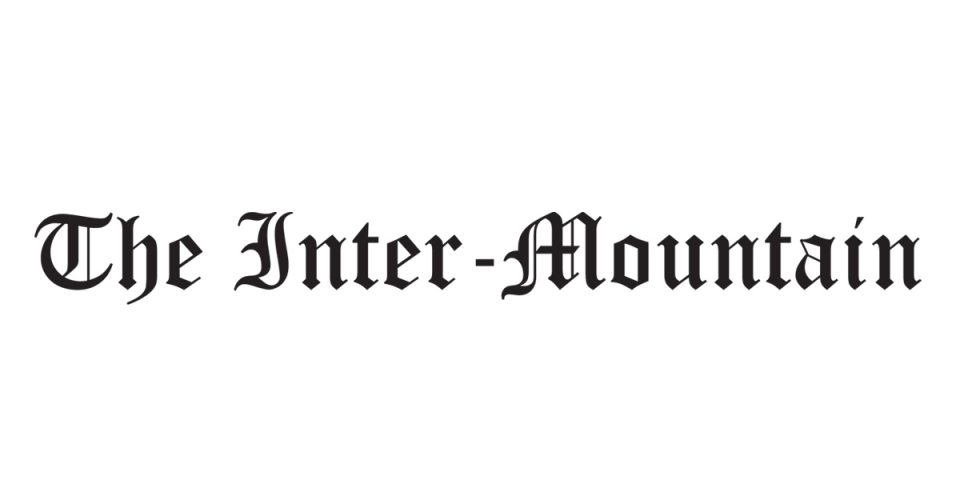 West Virginians have known for years that prescription drugs are a highway to full-blown substance abuse. With the worst drug overdose death rate in the nation, we certainly should be familiar with that fact.

Yet despite crackdowns on unscrupulous producers and dealers in opioid drugs, loopholes for diversion of prescription medicines to abusers remain. U.S. Rep. David McKinley, R-W.Va., is leading an effort to make that more difficult.

McKinley and U.S. Rep. Kathy Castor, D-Fla., have introduced a bill that, if enacted, would require drug wholesalers to be more responsible in reporting suspicious shipments. Such reports are supposed to be made to the Drug Enforcement Agency.

In introducing the bill (HR 8732), McKinley noted that in the past, “millions of prescription pills flooded into our communities and ripped families apart by the horrors of addiction.”

Under the McKinley-Castor bill, drug manufacturers and distributors would have to report sale, delivery or other disposition of controlled substances every month. Incredibly, such reports are required only quarterly now.

In exchange, the DEA would be required to provide drug manufacturers, distributors and retail outlets better information that could help them identify suspicious orders.

Our national war against drug abuse should have been ramped up to 100% efficiency years ago. Clearly, gaps remain in our strategy and tactics. The McKinley-Castor bill should be enacted as soon as possible to close one of them.