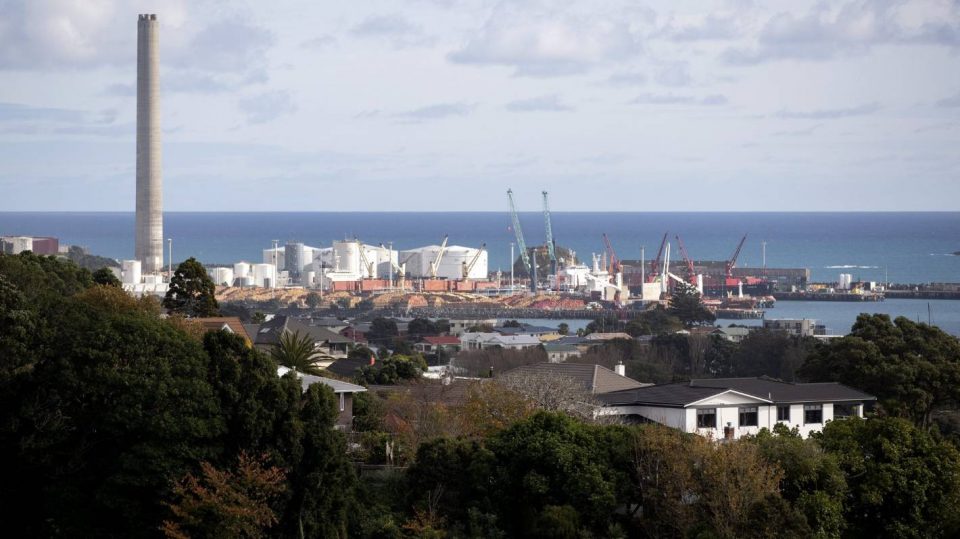 The Prime Minister says there is no reason to suggest the need to move the Covid-19 alert levels after a man who worked at Port Taranaki and stayed at two New Plymouth hotels tested positive for the virus.

Jacinda Ardern said she was confident there was enough testing of high-risk workers and said the new community case had been tested four times previously.

She was speaking on Sunday after Director-General of Health Dr Ashley Bloomfield announced the man, who is from Auckland but works doing electronic maintenance on ships around New Zealand, had tested positive for the virus the previous afternoon and was self-isolating.

“This case has been caught early,” Bloomfield said.

“On Wednesday he was in New Plymouth working on a ship at the port there,” Bloomfield said.

Port Taranaki chief executive Guy Roper said they were working through their entry and exit point records to determine if the man had contact with any port staff.

“At this stage, the Ministry of Health has determined only one staff member had brief contact with the confirmed case. That staff member is being contacted and tested,” he said in a written statement.

He said the man did not come into close contact with other guests, did not use the facilities, and checked out early Wednesday morning.

Tennent was alerted to the case by the Ministry of Heath (MOH) on Sunday morning and although he was told it wasn’t necessary, had the room thoroughly cleaned.

“Deep clean done top to bottom of the room,” he said.

Staff that may have come in contact with the man have been told to get a test and stay home from work if they feel unwell, Tennent added.

The details of the person who stayed in the room the following night had been passed onto health officials.

The man stayed at the Devon Hotel on Tuesday night only, and drove back to Auckland alone on Wednesday night

The man had been diligent at getting regular Covid-19 workplace tests, and he has been tested regularly as part of routine border testing.

Most recently, he returned a negative result from routine testing at the Ports of Auckland on October 2.

On Friday, October 16, he tested positive.

He was tested a few hours after developing the symptoms. He wears masks and gloves when working and receives regular testing under border requirements.

“His close contacts from his work in New Plymouth are being scoped,” Bloomfield said, and they were largely people he had worked with on the vessel at Port Taranaki.

A World Health Organization doctor caused some consternation this week when he suggested that lockdowns should be the last resort to control Covid-19.

Bloomfield said the man was in a “high-risk category” for contracting the virus as he works on ships for several hours a day and travels around the country.

“It’s very unlikely the ship he worked on Wednesday in New Plymouth is the source of the infection because it would be a very, very short incubation period,” said Bloomfield.

Other vessels the man has worked on in the last 14 days had been identified.

Colleagues on the ship are considered close contacts. The ship has left Port Taranaki for Napier.

“No one on board is symptomatic at this time,” Bloomfield said.

Testing stations will be available at the ports of Auckland and Taranaki from Monday, and the Ministry of Health will be encouraging all port workers to have another test, supplementary to regular testing.

“Right now nearly all of our domestic sea freight is carried by international ships running international crews who are not covered by New Zealand law. It means that every single one of our ports is an international border point and it puts our members and the public at risk,” he said.

“We’ve been talking to the government about this for a while and both Labour and the Greens have repeatedly backed the need to strengthen New Zealand flagged coastal shipping. It’s time to accelerate that change.”