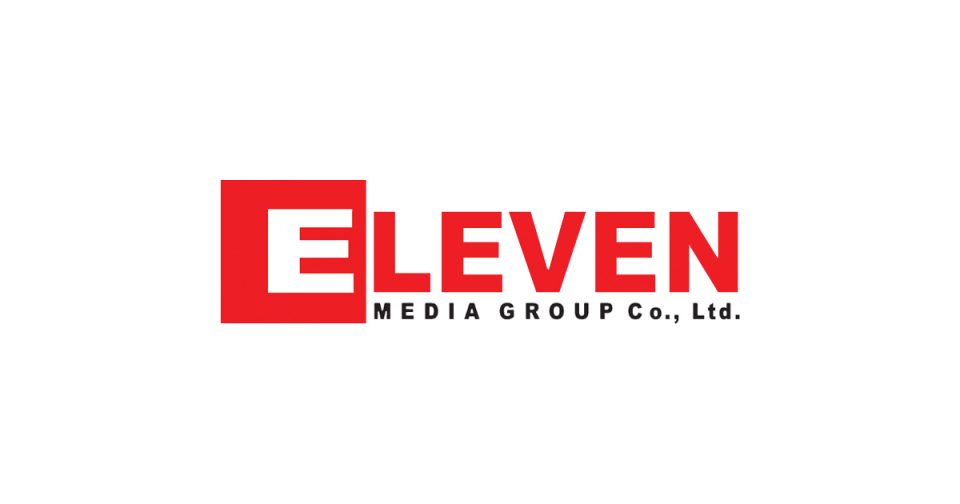 Police are searching the human traffickers who sold a final year student from Dagon University to fish wholesalers and a wholesaler is being questioned, said Police Colonel Myo Thu Soe, deputy chief of Anti-Human Trafficking Police.

He said there might have been at least three human traffickers who sold Myo Thura Tun, a final year student majoring in history to fish wholesalers in Pyapon Township, Ayeyawady Region, for K700,000.

“It’s true. They took this boy to a fishing raft after being paid K700,000. We are now searching those brokers for investigation. We will release details later. Currently, we are going to open a case. There might have been about three human traffickers,” said the officer.

A fish wholesaler from Pyapon Township is now being interogratted at the police station concerned.

The student was sold into working forcefully at a fish farm when he came to Yangon to do a job as asked by his parents on October 2.

The human traffickers sold him to fish wholesale shops in Pyapon for K700,000. After about 45 days, he was released as his parents paid the money back. He was injured as he was tortured by a supervisor of the fishing raft.

5 Success Factors for Human-Robot Collaboration in the Distribution Center