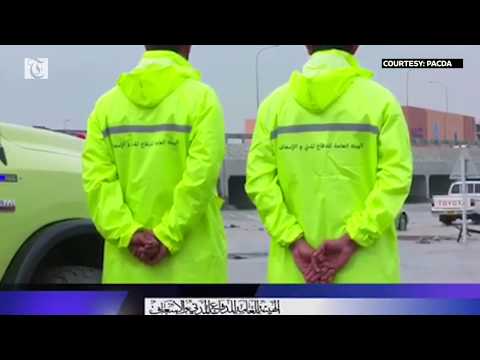 Muscat: The Public Authority for Civil Defence and Ambulance (PACDA) received 115 rescue calls during the air depression — Al Mukramat from November 19 to 22.

In a statement issued online, PACDA explained: “Water rescue recorded 29 reports of people stuck in wadis and rescued 56 people. Firefighter teams dealt with 18 reports, while the ambulance teams responded to 60 reports, in addition to 8 reports for search and rescue teams.” PACDA added

The Authority of Civil Defense and Ambulance,( PACDA), stresses the importance of adhering to the instructions and alerts issued by the official authorities and not to risk crossing the valleys and to stay away from low places and electricity poles and lighting during the occurrence of such climatic conditions and monitor children when they leave the houses and not to swim in water pools and swamps to avoid drowning.

Building a forwarder in the middle of the country [podcast]

What to Know in Washington: Twitter Hack Reveals Election Fears