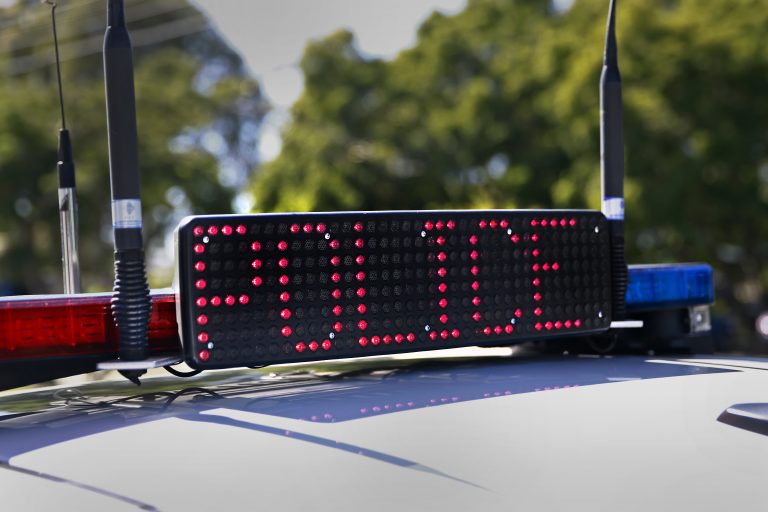 A man will face court today charged by Strike Force Trawler detectives following an investigation into the alleged online procurement of a child in the state’s south.

In July, detectives from the Child Abuse and Sex Crime Squad’s Child Exploitation Internet Unit (CEIU) began engaging online with a man from Corowa, near Albury.

Police will allege in court that the person believed they were speaking with a 13-year-old girl and engaged in conversations about sexually explicit acts they wished to perform on the child.

Following extensive inquiries, investigators attended a home in Corowa and arrested a 40-year-old man about 9am yesterday (Tuesday 13 October 2020).

The man was taken to Corowa Police Station where he was charged with use carriage service to procure child under 16 years for sexual activity.

He was refused bail to appear at Albury Local Court today (Wednesday 14 October 2020).

Strike Force Trawler is an ongoing investigation by the CEIU into the sexual abuse and exploitation of children facilitated through the internet and related telecommunications devices.

Regular covert online investigations are conducted by the CEIU; and police in NSW work closely with their law-enforcement colleagues interstate and overseas.

The Child Abuse and Sex Crimes Squad is comprised of detectives who are specially trained to investigate matters against children and adults, including sexual assault, serious physical abuse, and extreme cases of neglect.

Anyone with concerns about suspected child abuse or exploitation should call Crime Stoppers on 1800 333 000 or use the Crime Stoppers online reporting page: https://nsw.crimestoppers.com.au.

Information you provide will be treated in the strictest of confidence. People should not report crime information via our Facebook and Twitter pages.

/Public Release. The material in this public release comes from the originating organization and may be of a point-in-time nature, edited for clarity, style and length. View in full here.
previous post