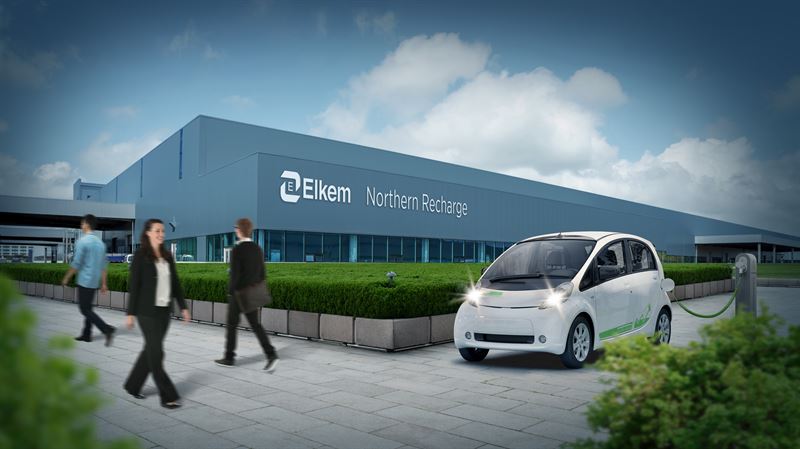 Norwegian polysilicon maker and silicon business Elkem is planning to build a manufacturing facility in Herøya.

Chinese state-owned Elkem has appealed for Norway to spend public money on the project.

“This enables us to build a highly cost-effective plant with good access to renewable energy, potentially lowering CO2 emissions by 90% compared to alternatives based on fossil energy,” said Elkem Battery Materials VP Stian Madshus of the graphite battery fab. “We also secure close proximity to our pilot plant and internationally-leading research environments within material technology.”

The company has a NOK65 million ($7.36 million) pilot graphite battery production site in Kristiansand which is set to start operation early next year. That facility, and the planned fab in Porsgrunn, will produce lithium-ion batteries based on a graphite anode material that will have potential applications for consumer electronics, electric vehicles and grid scale battery storage.

Elkem stressed the importance of Norwegian public support for its new project. The company stated: “For Norway to realize our potential, we need to see public-private partnerships, public support mechanisms and supportive policies developing with sufficient speed and scale, enabling us to win in this global competition.”

Americans to build factory and distribution center in Zabrze

Jeff and Marquis Teague benefit from The Factory, the family’s training facility

When She Couldn’t Get Her Product Made, She Built The Factory Herself

Eskom’s monopoly is on its way out