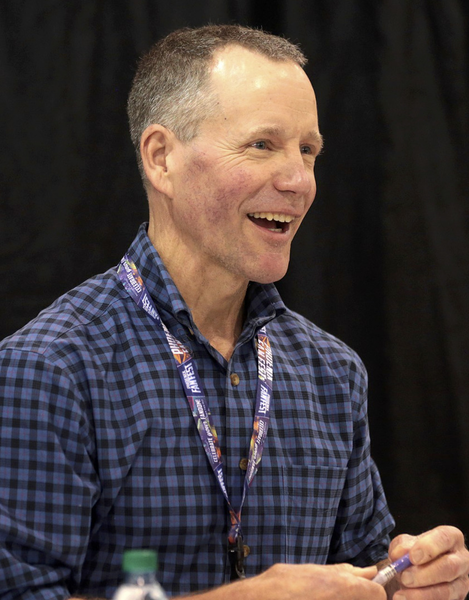 Willy Wonka & the Chocolate Factory has made a lasting impression in the minds of children since 1971. The film starred Gene Wilder as Willy Wonka, and Peter Ostrum as Charlie Bucket, the poor boy who wins a golden ticket to tour the famous Chocolate Factory. The musical fantasy film became a cult favorite around the world for the last 50 years.

Willy Wonka is Ostrum’s only movie credit as he retired from filmmaking when he decided that the life of an actor was not for him. Later in life he received a veterinary medical degree from Cornell University and is a veterinarian who specializes in cattle and horses in Glenfield, New York.

As a sixth-grader, Ostrum was performing at the Cleveland Play House children’s theatre, when he was discovered by talent agents who were looking for the perfect young actor to portray ‘Charlie Bucket’. Ostrum was cast, and was off to Munich to work with Gene Wilder and Jack Albertson.

Before the theatrical release of Charlie and the Chocolate Factory in 2005, Ostrum gained notoriety once again by being included in VH1’s list of “100 Greatest Kid Stars”.

Engineer And Builder | The Indian Express