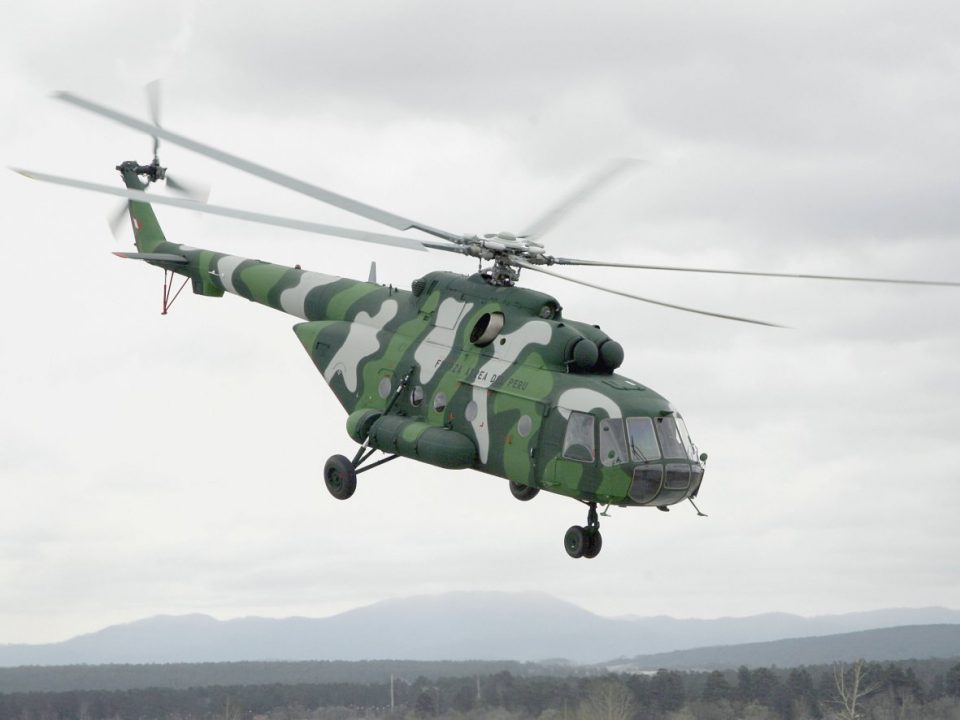 The Philippines is close to a decision on whether to procure 16 Mil Mi-171 twin-engine multipurpose helicopters from Russia to meet a long-standing requirement within the Philippine Air Force (PAF) for heavy-lift helicopters.

The acquisition, if it goes ahead, will represent the Philippines’ first procurement of a major Russian military platform.

Arsenio Andolong, the chief of public affairs at the Philippines’ Department of National Defense (DND) told
Janes
on 10 November that the potential purchase of the Russian helicopters was valued at PHP12.8 billion (USD265 million). 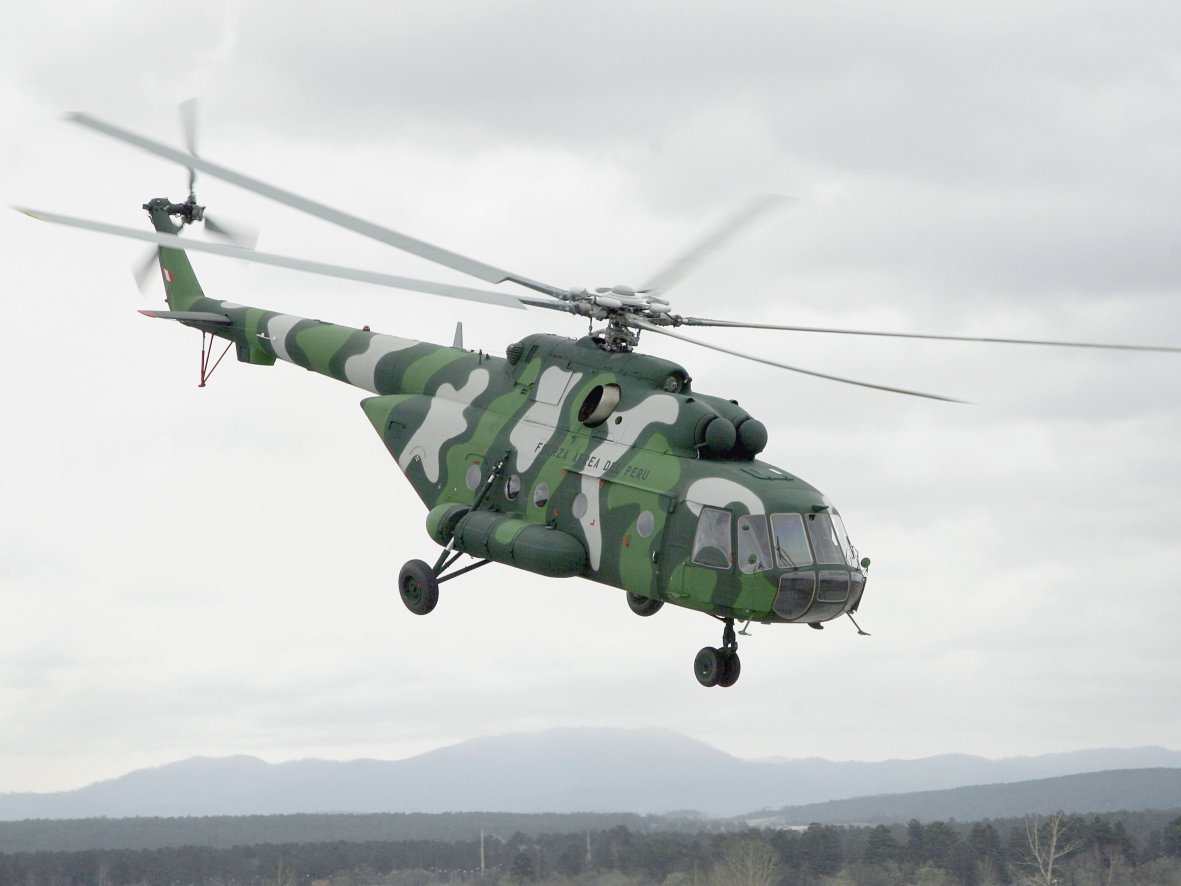 Andolong said that contrary to media reports the DND had not yet formally approved the Mi-171 acquisition through the issuance of a ‘Notice of Award’ document to Russia. However, he indicated that a procurement decision could be made soon. “We are still looking at it,” he said.

Janes
understands that considerations still under way in Manila are focused on the potential ramifications of the Mi-171 acquisition given US legislation – the Countering America’s Adversaries Through Sanctions Act (CAATSA) – that seeks possible penalties on Russian defence customers.

However, if the Mi-171 procurement goes ahead funding is expected to be sourced from the Philippines state budget and money under the Revised Armed Forces of the Philippines Modernization Program (RAFPMP), which in 2021 will receive PHP33 billion.

The government’s Department of Budget and Management (DBM) also confirmed recently that it has approved and released funding of PHP1.92 billion to support the Mi-171 acquisition through a ‘Special Allotment Release Order’ (SARO).