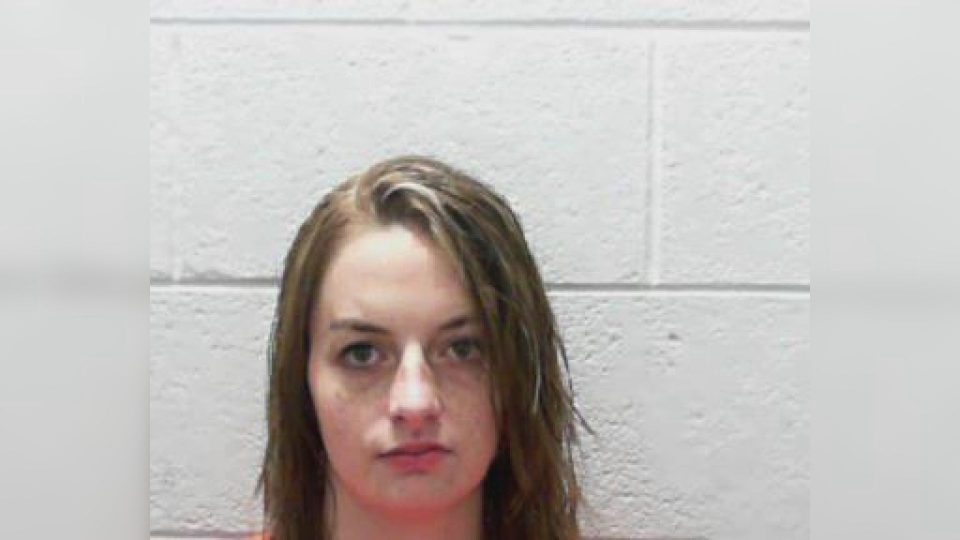 ELKINS, W.Va. (WDTV)– A Philippi woman was sentenced to over 6 years imprisonment on Thursday for methamphetamine distribution.