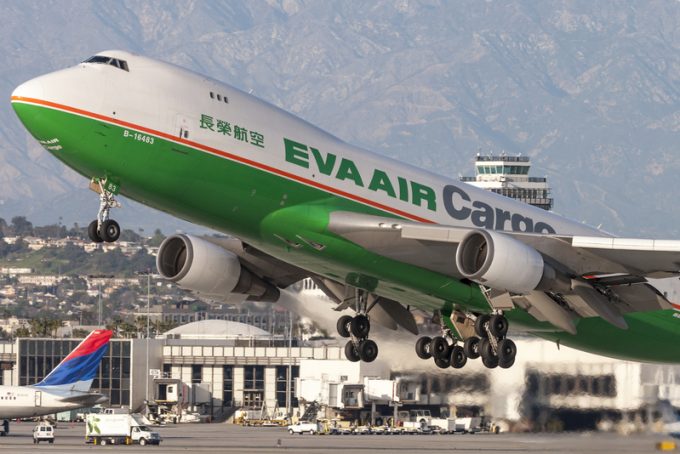 The plight of truckers serving the port complex of Los Angeles/Long Beach has led to calls from industry bodies for a stay on demurrage and detention fees.

Trucks often wait between four and eight hours to pick up cargo from LAX, reported Katie Griley, vice-president of sales and operations of Griley Air Freight.

The company, an airfreight trucking specialist that employs some 140 drivers, has vehicles sitting at LAX facilities much of the day as it shuttles cargo between forwarder facilities and the airport terminals on a daily basis.

Through GPS tracking. Griley keeps tabs on the time the trucks spend at LAX cargo terminals and average dwell time at each facility.

And trucks picking up freight from Aeromexico aircraft face an average wait time between three and four hours, Ms Griley says. This is probably due to a dedicated daily charter the carrier runs for Flexport, which has swelled its volumes, she added.

The wait time at Air China is also three to four hours on average – “there are 10-20 trucks in line there at all times”.

The situation is not much better at the terminals run by third-party handling firms. Although it has a dedicated truck door at the Worldwide Freight Services building, Griley trucks wait three hours on average. In some cases the wait is only 90 minutes, so the average masks some significantly longer delays.

At Menzies’ LAX facility Griley has priority status, but it can still take six hours to get the cargo.

Ms Griley attributes the problems to high volumes of freight, and congestion has skyrocketed since the onset of the peak season, she said.

“They can’t handle the volumes. The buildings aren’t big enough,” she exxplained.

And relief is not in sight. Los Angeles World Airports (LAWA) had planned a new cargo complex as part of a $16bn project to upgrade the airport, albeit most of the money is earmarked for expansion and modernisation of passenger facilities. However, a year ago it was decided to shelve the plan for two years.

At the time, LAWA said it expected to “begin the initial planning of a future cargo project in 2021”. It is unclear if the pandemic is going to affect this timeline.

According to Ms Griley, congested cargo facilities are a perennial problem that hits LAX every year in peak season, but this year it seems to be more pronounced than before.

What aggravates the situation for truckers is the shortage of drivers, she said, and the excessive wait times cut into availability to move other loads.

Mercury and Menzies have implemented appointment systems,  which have alleviated the problem, although congestion at Menzies subsequently worsened with a new freighter operator coming into the fold, Ms Griley reported.

“I think at some point people will adopt appointment systems. It’s a matter of people at senior management level seeing the benefits,” she said.

Sydney’s Sculpture by the Sea postponed