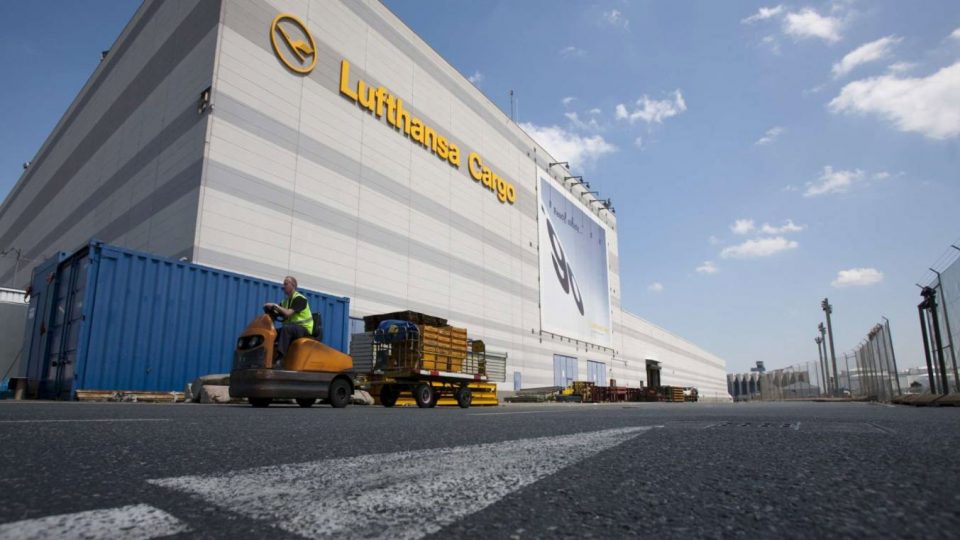 Lufthansa Cargo has started to lift certain elements of its Frankfurt transit shipment embargo but warned that the situation remains tense.

The carrier said that it would gradually open booking options after introducing the embargo to battle the effects of a number of Covid infections amongst its handling staff.

In an update, Lufthansa Cargo said that the “tense and exceptional situation” at the Frankfurt hub continues but could be stabilising.

“Since Monday, 31 January, 2022 we had lifted the transit embargo for loose cargo for US, Canada as well as selected European stations,” it said.

“In addition, the embargo could be lifted for all stations without Road Feeder Service connection. For individual restrictions that will continue to exist in the global network, Lufthansa Cargo is evaluating the situation together with its customers.”

The carrier added that the embargo does not apply to direct shipments to/from Frankfurt.

The carrier also stressed that all shipments routed through its hubs in Munich, Vienna and Brussels are not affected and these facilities are operating normally.

When the embargo was originally put it place, it applied to transit shipments from the US, Canada and Europe, including Germany.

Investing: The number of VC and private equity firms owned by women and people of color hits an all-time high