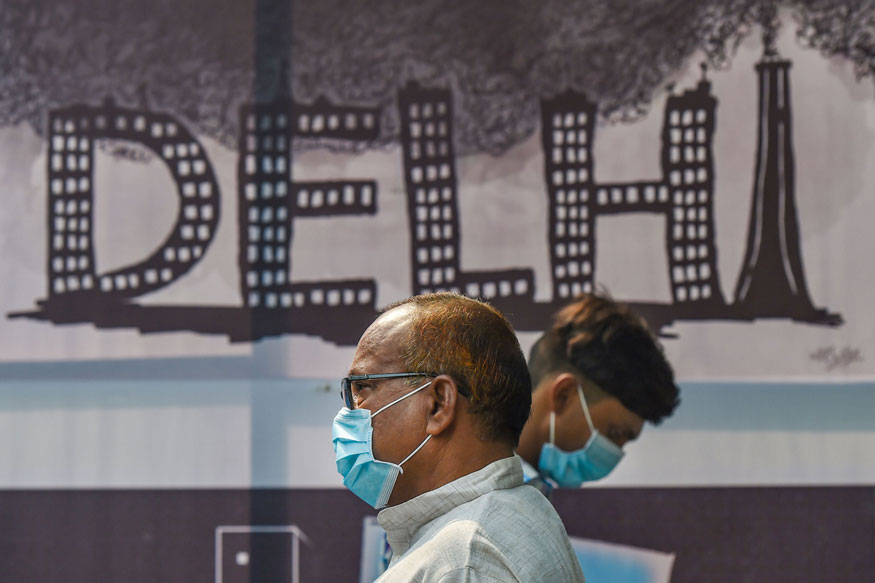 He also hit out at Goel for defying the odd-even rule. “It is shameful that while we are trying to make student stop using crackers you are trying to influence the public to do otherwise.”

The House today also saw the Congress hit out at the government over electoral bonds, with senior leader Manish Tewari alleging that corruption had been covered up through the scheme. His colleague Kapil Sibal too said due to the rules around electoral bonds, “it is easy for the government to track companies that make payments… so if there is anyone who wants to buy bonds for Opposition, then they will be wary about it as they know that the government is watching them”.

The Finance Bill, 2017, introduced “electoral bonds” that are interest-free bearer bonds. It is an instrument that is used to donate money to political parties. The parties involved will probably be a donor, the political party and the RBI — which acts as the intermediary.

“Money plays a huge role in politics… it can help form governments and also bring them down. We have all seen how money is being used by leaders of the ruling parties…how they are all flying around in fancy planes,” Sibal said as the Congress walked out of the Lok Sabha over the issue.

The party has demanded that the government disclose all details about the scheme before the House and alleged that it resulted in money laundering and destroyed transparency in the funding of political parties. Describing electoral bonds as a “political bribery scheme”, the opposition party said it was a scam that tarnished the image of the Indian democracy. “What we are talking about today leads straight to the PM’s office. The BJP govt is running 90 per cent of the business in this country with a few industrialists,” senior Congress leader Ghulam Nabi Azad said.

He alleged that the scheme of electoral bonds resulted in money laundering and destroyed transparency in the funding of political parties.

Addressing a press conference here, Azad, along with party colleagues Randeep Singh Surjewala and Anand Sharma, said under the electoral bonds scheme, the donor buying the bonds could hide his identity and at the same time, a political party needed to share the details as regards from whom it got how much money.

“Our demand is that the PM must intervene and the government must disclose full donor information, who donated crores to the BJP coffers, and place this information before Parliament,” Sharma said.

The pollution debate will also continue in Parliament today.