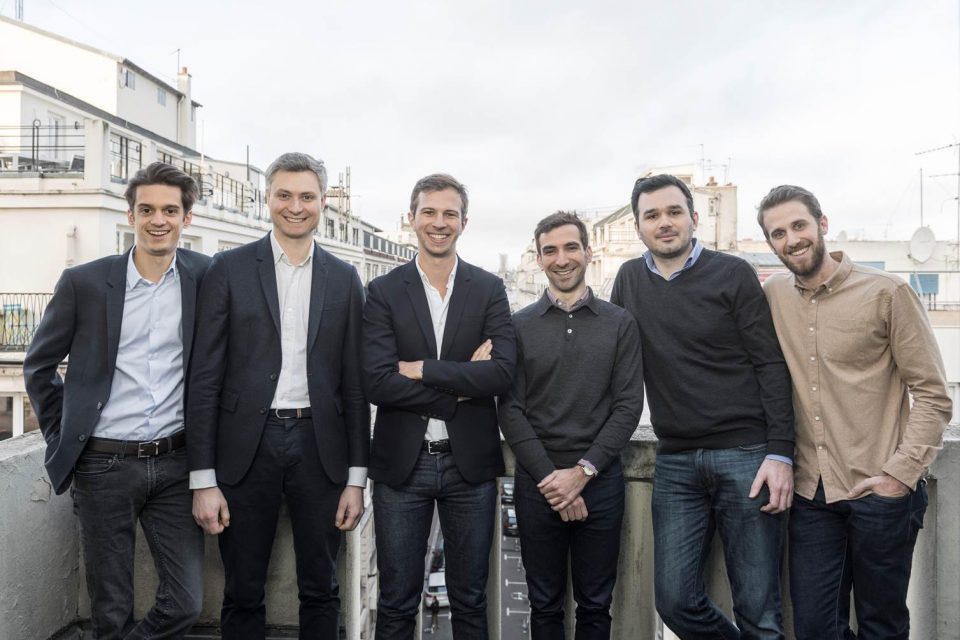 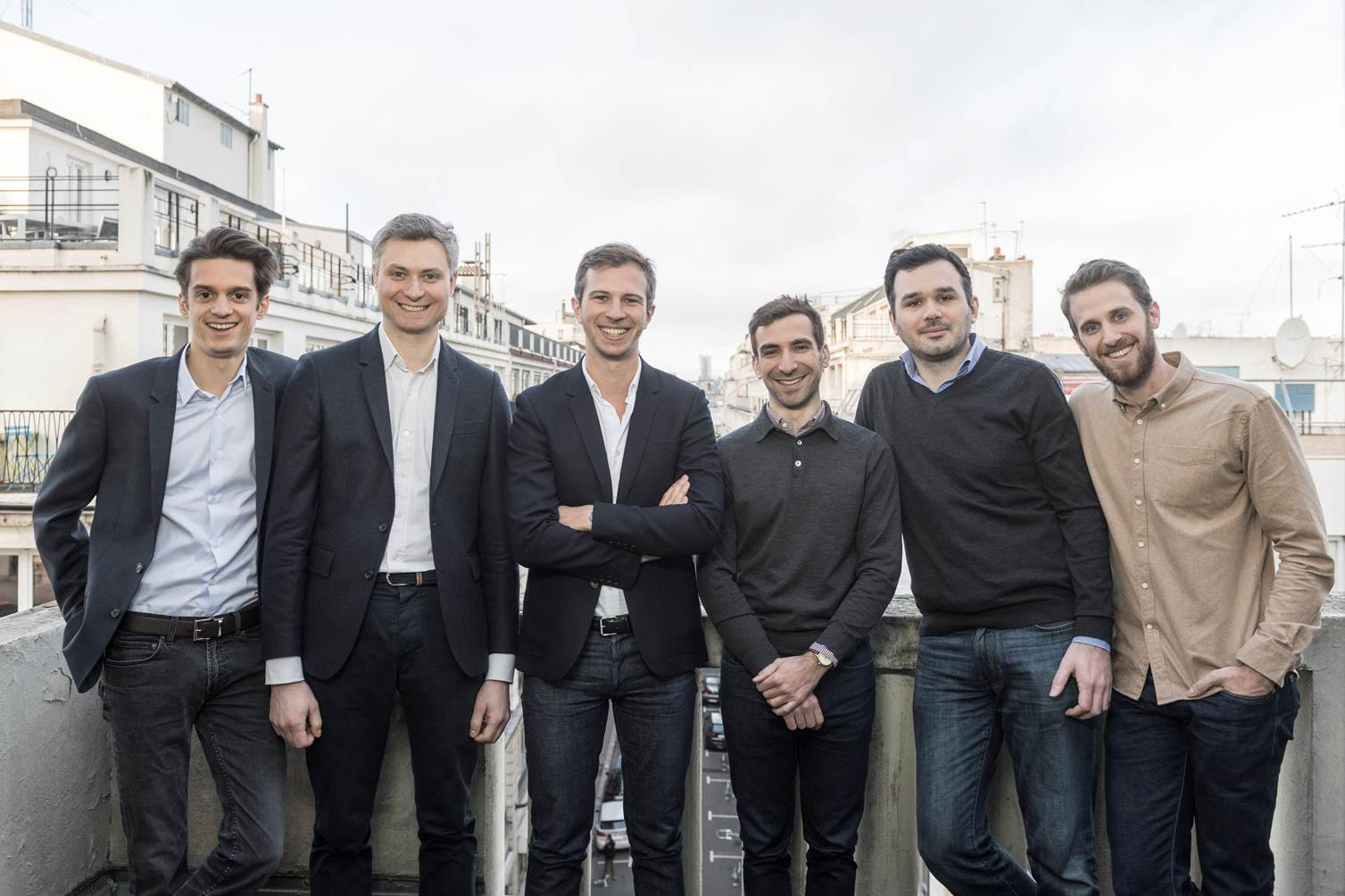 Shippeo, a French SaaS platform that provides supply chain visibility, has secured $32 million to fuel further growth. The new round is co-led by Battery Ventures and a group of existing investors: NGP Capital, ETF Partners, Partech and Bpifrance Digital Venture.

Around this time last year, the company raised a €20 million Series B round and announced very clear growth goals: multiply its customer base by five, triple its investment into R&D of AI and automation, and make 150 new hires. It’s unclear whether those targets were hit. With this round, Shippeo says just that it will strengthen its market position and invest in product innovation.

The past year did see some strides for the Paris-based business (obviously, or it wouldn’t have just raised an additional $32 million!). According to a press release, subscription revenues doubled in 2020. In October, it acquired fellow French company oPhone, bringing on board major customers in the retail and manufacturing sectors.

“We believe the adoption of visibility software will only be accelerated in the wake of Covid-19,” said Paul Morrissey, a Battery partner.

This is how the Fehmarnbelt tunnel will be constructed