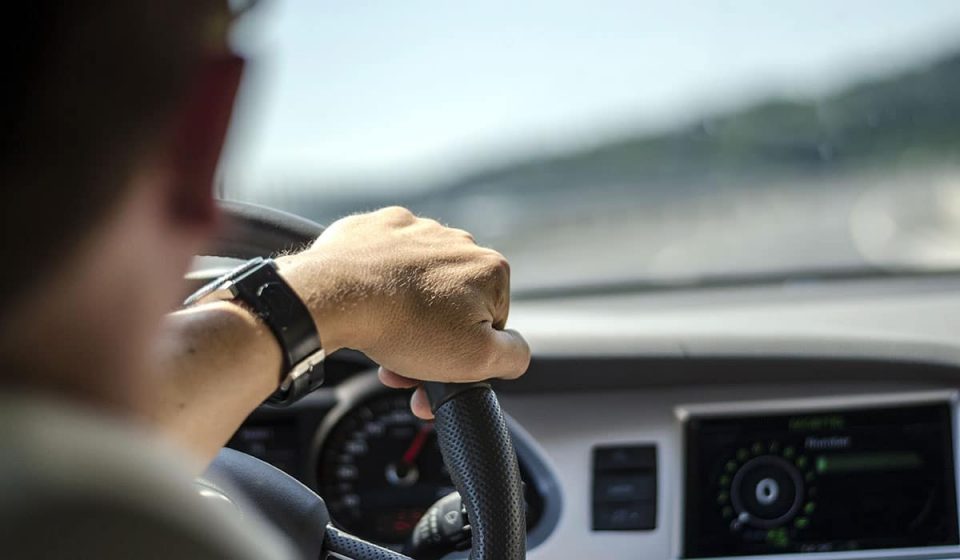 Over 11,000 people have been affected by car recalls issued by Mercedes, Hyundai and Isuzu this week as the companies outlined issues with the vehicles.

Recalls issued through the Competition and Consumer Protection Commission this week suggest that the companies are recalling a total of 11,065.

The largest recall was issued by Mercedes in relation to a number of its models.

The recall affects approximately 9,231 vehicles in the Republic of Ireland, the CCPC said.

The recall reads: ‘A safety issue has been identified, whereby it is possible that the driver and passenger airbags (which were produced by the company ‘Takata’) may, under certain circumstances, cause a risk of injury in the event of a collision or accident.

‘The issue can arise in vehicles with ammonium nitrate gas generators (without drying agents), coupled with certain climatic conditions over time, which could lead to a chemical change in the fuel.

‘In the event of an accident triggering the release of the driver or passenger airbag, this change could cause the gas generators to burst. If a gas generator ruptures, the airbag would then have no restraining function and loose parts from the gas generator could reach the vehicle interior.

Motor Distributors Limited contact all customers directly with information on how to proceed.

The Hyundai recall relates to 1,651 Kona model vehicles which were were manufactured between January, 2018 and March, 2020.

This one reads: ‘A safety issue has been identified, whereby it is possible that the high-voltage battery system in the affected vehicles may contain certain electrical deficiencies such as internal damage to certain cells of the lithium-ion battery and/or faulty battery management system control software.

‘This could potentially lead to an increase in the risk of an electrical short circuit after fully charging the Li-ion battery, which poses a fire risk.

Hyundai Cars Ireland Unlimited Company will directly contact all affected customers advising them to make an appointment with their local Hyundai dealer or authorised repairer, where necessary works will be carried out on vehicles.

Harris Group (Isuzu Ireland) is carrying out a voluntary recall on 183 Isuzu D-Max passenger vehicles manufactured between September 18, 2018 and January 23, 2019.

This recall reads: ‘A safety issue has been identified, affecting certain Isuzu D-Max passenger vehicles, whereby a production fault may cause the rear-axle leaf spring to break.

‘As a result, there is a risk of losing control of the vehicle. Parts may fall onto the road presenting a risk to other road users as well.

‘Harris Group will directly contact all affected consumers advising them to make an appointment with their Authorised Repairer where any necessary repairs/replacement of parts will be carried out.’