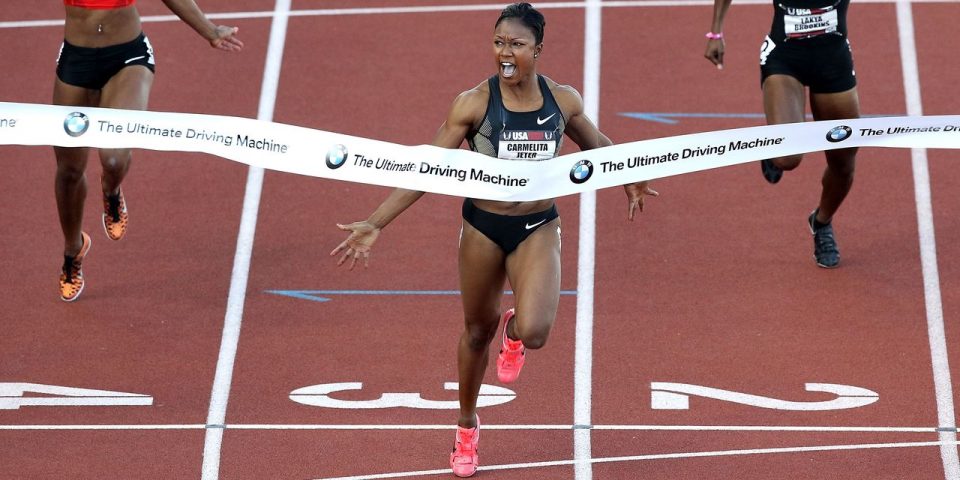 President-elect Joe Biden announced a $1.9 trillion stimulus package and the stock market fell. What the heck is going on?

You might have expected the S&P 500 Index
SPX,
,
Dow Jones Industrial Average
DJIA,

to rise on the news.

The package might be too much of a good thing, and the smart money — professional investors — knows it.

Of course, no one wants to begrudge anyone who needs
personal assistance to pay the bills because of hardships not of their own
doing, meaning the Covid-19 crisis. That would be heartless.

But investors also consider the big picture. In this sense, the stimulus may eventually create more problems than politicians are bargaining for. It definitely creates winners and losers in the stock market and the economy, and the potential harm could touch almost everyone — but particularly the less well-off. This isn’t a political comment. I am apolitical. It’s just basic economics.

To understand what’s going on, you need to be aware of how absolutely massive the stimulus programs are. So, forgive me for sharing some all-important numbers. I’ll keep it brief.

So far, we’re getting $4.8 trillion in stimulus including what Biden just announced. Plus, huge monetary stimulus in the form of quantitative easing from the 80% increase in the Federal Reserve’s balance sheet. This seems a lot like overkill, compared to the amount of stimulus needed at this point in rebounds from past recessions, points out Jim Paulsen, Leuthold Group’s market strategist.

Consider these numbers. At similar points coming out of the three big recessions since the early 1980s, the federal-deficit-to-GDP ratio was only 2.7%-4.5%. Now it’s a huge, at 15%. Exiting the last three slumps, monetary supply growth was a 1.3%-9.5%, and now it’s a massive 25%. The bond market also offers unprecedented stimulus in the form of cheap money. Historically, coming out of slumps, the 10-year Treasury yield
TMUBMUSD10Y,

Now let’s look at some of the potential winners and losers, and why the stimulus news makes investors nervous.

A lot of recessions are caused by the Fed acting like this to limit inflation. If another one plays out, the people who’ll get hurt the most may well be the people politicians are trying to help the most now, meaning the low-income, least-skilled and disenfranchised segments of our population. A return of inflation would also hurt the elderly living on fixed incomes.

If inflation does rage, the Fed will act to stifle it. That’s half its job. (The other half is to create adequate employment.) Any Fed action to cool growth to limit inflation may cause investors to freak out and sell. Remember the “taper tantrums” of the past few years, which sparked big selloffs? This is not just investors having trouble getting weaned off the drug of government-induced growth. It’s a legitimate reaction, given that Fed action to contain inflation has caused so many recessions in the past.

They’re up because the yield curve is getting more upward sloping. Ten-year Treasury rates are rising relative to short-term rates because of the mounting inflation risk. Banks make money, in part, by borrowing at short-term rates and lending at long-term rates, known as the net interest margin. So this helps them. The favorable yield curve trend will likely continue as the prospects of growth-induced inflation continue to mount — due to all the stimulus.

The benefits to banks offset the potential risks of greater regulation by Democrats who now dominate Washington, D.C. Of course, any increased fear of recession sparked by the Fed’s efforts to control inflation would hurt banks a lot.

Many of the biotechnology names I’ve been suggesting in my stock letter have been big winners. But the risks in biotech are now rising, because of “too much stimulus.” Why?

Biotech stocks are “long duration” assets. This means the
arc of their earnings potential has a long duration into the future, since so
much of their potential growth derives from products coming to market years
from now.

Long duration assets are valued by discounting future earnings back to the present using a “discount rate” — typically the 10-year yield. As 10-year yields rise, the discount rate rises, which reduces the present value of future earnings. Not good for long duration assets like biotech. This negative will be offset, in part, by Biden administration expansion of the Affordable Care Act. When more people have insurance, it helps companies that sell drug therapies and treatments.

finally had a great run in 2020 because it was a “fear trade.” People tend to go to gold in times of uncertainty because they think this protects their wealth. Now with all the stimulus, fears of a recession will keep declining. This is not good for gold, gold exchange traded funds like SPDR Gold Trust
GLD,

The yellow metal will suffer a double whammy as interest rates rise. That’s because a big part of the cost of owning gold is the opportunity cost. Put money in gold and it can’t be earning interest in bonds. When bond rates are super low as they were in 2020, no problem. Now with the 10-year yield rising, gold investors will catch “yield envy.” They will sell gold to get yield. Also, not good for gold. For more on why it’s risky to own gold now, click here.

Biden did not offer much of an update on his green-energy policies. But he did remind us they are coming. This may well provide a boost for green-energy stocks. What’s on the way?

“Everything I have seen coming out of the Biden team is consistent with what they laid out as a plan at the beginning 2020,” says portfolio manager Cheryl Smith of Trillium Asset Management, which manages the John Hancock ESG Large Cap Core Fund
JHJIX,

and the fossil-free Trillium ESG Global Equity Fund
PORIX,
.
This means a combination of incentives, investments, regulation and policy that drive us toward 100% clean energy with zero net emissions by 2050, she says.

Smith thinks green investments and policies will also have a knock-on effect similar to what we saw during the space race of the 1950s and 1960s. “The space program was perceived to be very expensive, but it led to a lot of innovation,” she says. The device and internet network you are using to read this had their origins in those investments, for example.

For more on stocks that may benefit from Biden’s green-energy policies, click here and here.

Likewise, Biden did not offer much new detail on infrastructure spending to boost growth and repair crumbling highways and bridges. But the new Democratic dominance of Washington, D.C., raises the odds that this will happen.

Eric Marshall, a portfolio manager at Hodges Capital Management, thinks it’s likely the Senate and House will be on board with a 40% increase in spending over the next five years. “If we get something like that, it would be very material,” he says. “We really haven’t had any increase in highway spending in quite some time.”

and Vulcan Materials
VMC,
.
Since they’re companies with hard assets, they’d also get a boost from any significant increase in inflation.

For more on stocks that may benefit from bigger infrastructure spending, click here.

For more on stocks that may benefit under a Biden administration, click here.

Michael Brush is a columnist for MarketWatch. At the time of publication, he owned BAC and FBK. Brush has suggested JPM, BAC, FBK and GLD in his stock newsletter, Brush Up on Stocks. Follow him on Twitter @mbrushstocks.