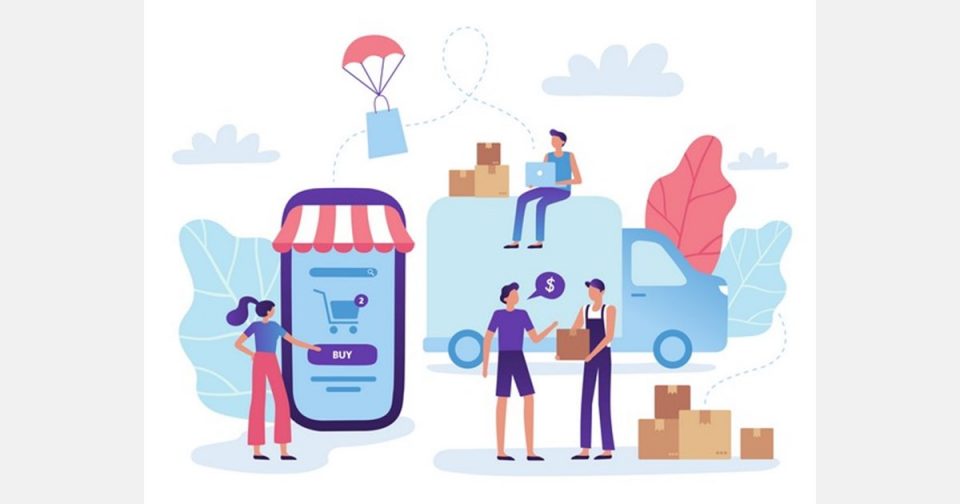 During the lock down shoppers took to online grocery shopping like never before and initially retailers found it difficult to cope with the sheer volume of online orders. In some case there were waiting times as long as three weeks for delivery slots. As people panic bought popular items sold out and were replaced with substitute products, this was not always well received by the consumer.

So, a few months on how has online grocery shopping fared?

David Jinks head of consumer research at ParcelHero gave us some insight onto the online grocery sector:

“A report released from Neilson looking at online grocery sales for the four weeks leading up to 8th August puts sales up by 117%. This is quite extraordinary; we are mostly out of lock down and shops are open as normal. The increase in in-store purchase was just 0.3%.

“It was a bit of a baptism of fire in the beginning, retailers were overloaded, but it seems that people have stuck with online shopping. There has also been a move back the big weekly shopping be it online or in-store.”

David said that the expectation was that when the stores in the high street were open again there would be a reduction in online shopping, but this is clearly not the case.

“I think the key is that the older generation who perhaps had never shopped online before have realised just how convenient it is. Food boxes also did very well and provided a lifeline for many wholesalers, some that market has been retained. The big question is what will happen when/if a vaccine is developed, then we will see the true picture.”

In the world of big retail online shopping there have been some recent break ups as well as new formed partnerships which will have an effect on the future of online shopping.

“Ocado has split from Waitrose, Amazon has teamed up with Morrisons, Ocado will go with M&S and there is talk of retailers starting to do home deliveries for free, Tesco being one of them. The Amazon/ Morrisons partnership will be a big game changer and open new avenues for both parties as they are both already well-established UK wide.”

Contactless stores
There has been a massive move away from cash payments and David reckons this will continue to grow. “The Amazon Go model in the US has been a great success and it is only a matter of time before it arrives in UK stores. It is a completely contactless system, the consumer comes into the store, selects the groceries and walks out, the are no cashiers at all. It’s all done electronically. The COOP and Tesco have trialling it already, it may have been delayed by the COVID outbreak but it will eventually happen.”

Click and collect has become less popular recently David believes that people were loath to go and pick up shopping, they were mostly at home, so it was more convenient to have it delivered to their homes. With people returning to work it should pick up again.

From The Top: Bike-Components.de CEO Philipp Simon on the Future of MTB Retail

Pacer ETFs Has Record Year with $2.4B Accumulated in 2019