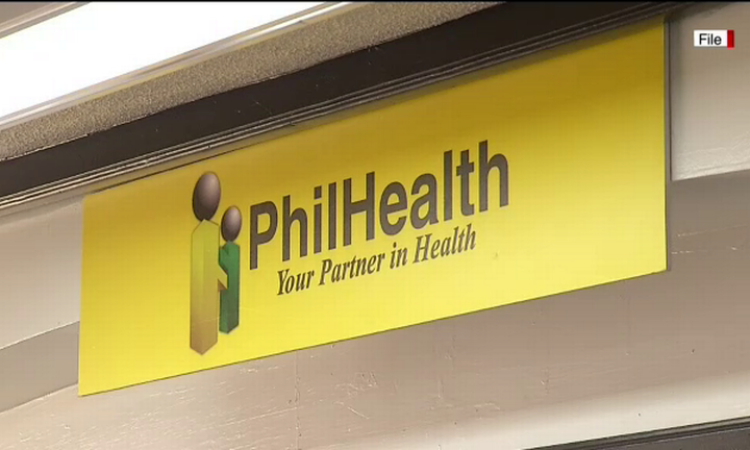 Metro Manila (CNN Philippines, November 9) – The Office of the Ombudsman has ordered the six-month preventive suspension without pay of two Philippine Health Insurance Corporation (PhilHealth) officials amid corruption allegations, including the anomalous procurement of overpriced information technology (IT) equipment and falsification of bidding documents to favor some bidders.

Jovita Aragona, senior vice president and chief information officer of PhilHealth; and Calixto Gabuya Jr., acting senior manager of IT and Management Department, have been charged with grave misconduct, gross neglect of duty, and conduct prejudicial to the best interest of the service.

“Respondents, by virtue of their positions, facilitated these anomalies,” read the order signed by Ombudsman Samuel Martires on Nov. 5. “Further, they affixed their signatures on official documents causing the falsification of these documents, and procurement of IT equipment in gross violation of Republic Act No. 9184, the COA (Commission on Audit) rules and regulations, DICT (Department of Information and Communications Technology) Guidelines on the procurement of IT equipment, and other applicable laws, rules and regulations on the issuance of IT budget, to the great detriment of PhilHealth.”

In July, the Commission on Audit flagged PhilHealth for its overpriced IT project amounting to ₱2.1-billion.

In a Senate hearing the following month, PhilHealth board member Alejandro Cabading alleged that then PhilHealth chief Ricardo Morales approved hefty allocations for the agency’s IT equipment and software. Morales, however, denied the allegation.

Martires said that the order is “immediately executory and shall not be interrupted within the period prescribed notwithstanding any motion, appeal, or petition that may be filed by the respondents seeking relief from this Consolidated Order.”

The Ombudsman also directed PhilHealth president and CEO Dante Gierran to implement the order immediately upon receipt and notify the office within five days regarding the status of implementation.

The Ombudsman had also recently suspended for six months without pay 21 other PhilHealth officers and employees in connection with the alleged corruption inside the state-health insurer.