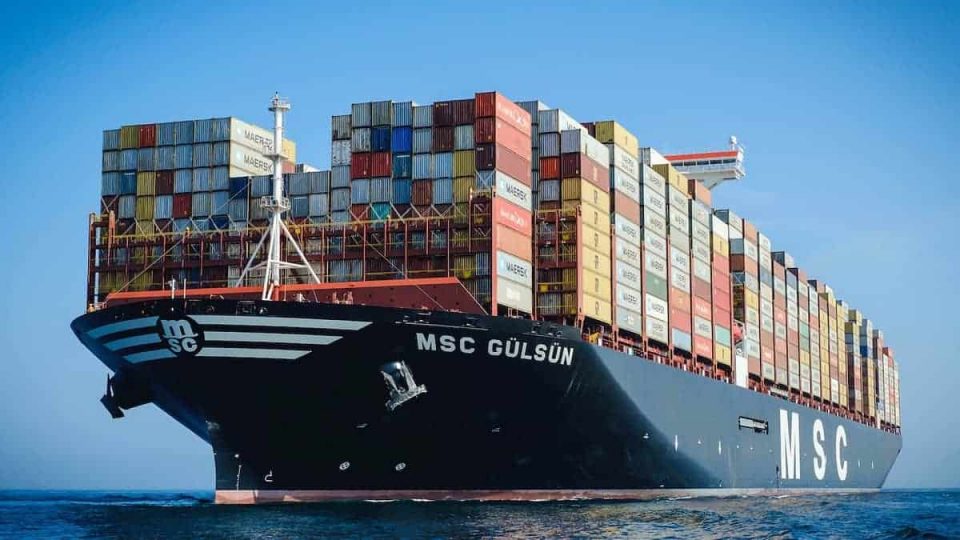 The rates for China to the U.S. West Coast (SONAR: FBXD.CNAW) are $1,486 per forty-foot equivalent unit (FEU), according to the Freightos’ Baltic Daily Index. The rate is up 13% from the level seen at the start of October. But momentum appears to be weakening as November’s spot rate peaked at $1,558 per FEU the week earlier.

November is the last month for U.S. importers to move goods into place for holiday shopping. Likewise it’s the last chance for shippers to avoid a 15% tariff on a wide range of consumer goods such as electronics and toys that is slated to go into effect Dec. 15.

The National Retail Federation has said container volumes coming into U.S. are expected to reach 1.97 million twenty-foot equivalent units (TEUs) in November, the highest level for the year and up 9% from a year earlier.

“Even though December 15’s trade tariff was recently deferred, there will still be a steady stream of advance shipping orders, which may help avoid a total price freefall,” Buchman said.

“Early indications are that prices will indeed fall and that we’ve reached the peak of peak season. While 2020’s new low-sulfur fuel regulations may help keep prices from falling too dramatically, most signs are pointing to this being the full extent of peak season. Flagging global production, some diverting of sourcing from China and strong supply management by suppliers have held prices back.”

Dark tourism, explained: Why visitors flock to sites of tragedy | Arts and Entertainment