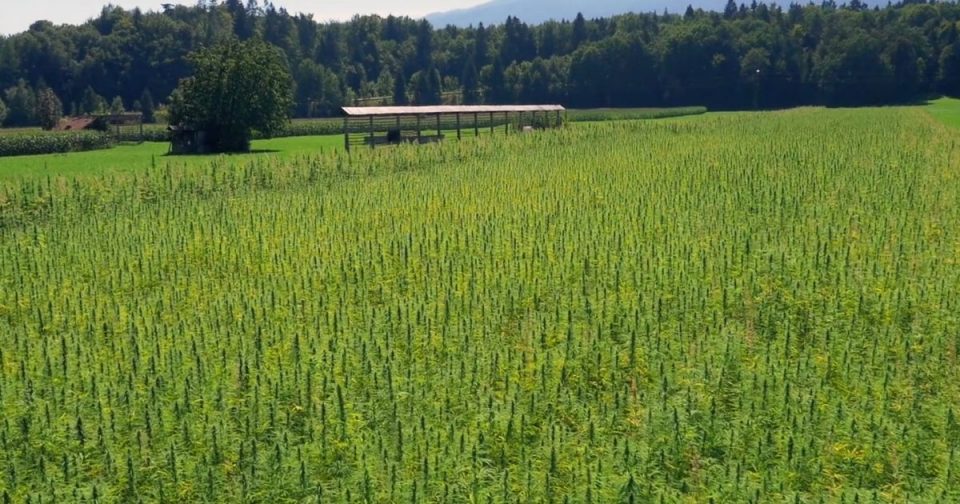 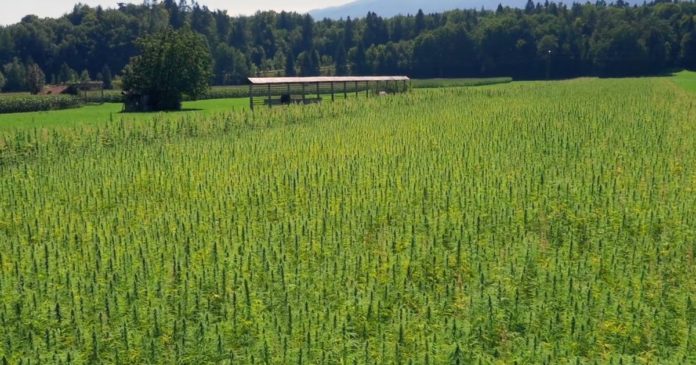 A New Zealand company looking to cultivate medical cannabis has found plenty of financial support through a crowdfunding campaign.

Puro kicked off its campaign on November 6 and as at the time of writing, more than NZ $1.36 million has been pledged, with the $500,000 minimum target exceeded very quickly.

The firms says it had already secured a cannabis licence prior to the campaign and has letters of intent from seven pharmaceutical manufacturers and wholesalers that will take its product.

Puro has two growing sites in the Marlborough region, situated in the northeastern tip of the South Island, which it says will provide it the capacity to be the largest cannabis cultivator in New Zealand.

It will be starting out small – at the 9.4ha Waihopai site, Puro says it will grow “premium” medicinal cannabis plants and also carry out research in a 400m2 facility. The firm has the option to expand production to 33.5 ha and has secured a 21-year lease with rights to purchase.

Puro also has 25 hectares that can be expanded to 80 hectares at Winterhome farm in Kekerengu, where it plans to grow high-CBD hemp. It states the Winterhome site has potential to output 40,000-160,000 kg of dried hemp flower per annum.

“..we are ready to grow. We just need the capital to build our research centre and initial growing facilities,” said Managing director Tim Aldridge on launch day.

Well, not quite ready to grow the hemp – Puro’s licence to cultivate high-CBD hemp at Kekerengu is still pending with the NZ Ministry of Health. It says it anticipated this would be granted before its planned planting in December, so the clock is ticking.

The crowdfunder on PledgeMe has a maximum target of $2 million – and with it not closing until December 6, the campaign has a good chance of reaching that goal.

The company is very pleased with progress to date.

“We’re delighted that so many people believe in what we’re doing and are backing us to get there,” said the Puro team in an update last Thursday.

Puro isn’t the first NZ cannabis company to utilise the PledgeMe platform. Early last year, we mentioned Hikurangi Hemp was to use it to fund operations – and the company had no problem raising the $2,000,000 it set as a target. In August 2018, New Zealand’s Ministry of Health awarded Hikurangi Hemp the first medicinal cannabis cultivation license issued to a company in the country.

Two beans in a pod: NK coffee businesses team up to give back – Daily Press