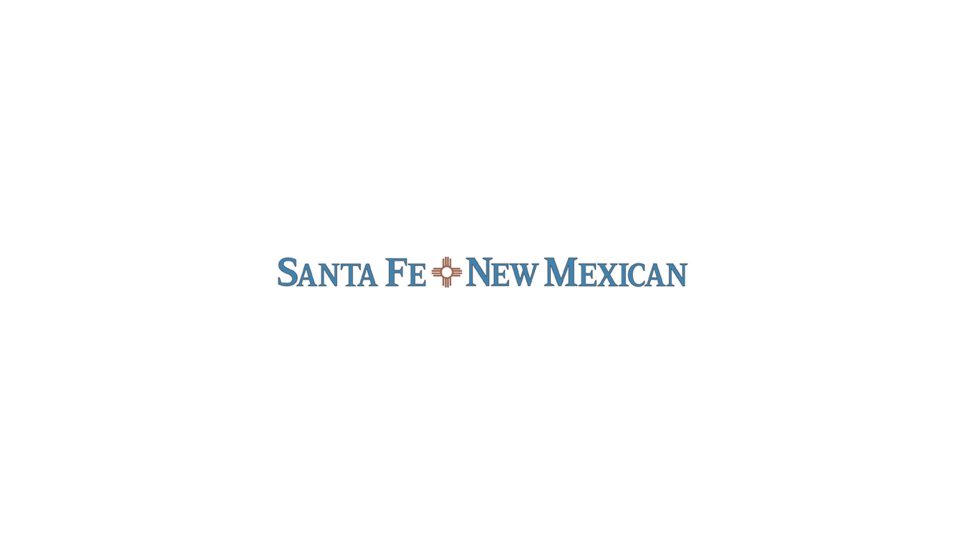 The agency that oversees the nation’s nuclear programs is looking for more land around these parts.

The National Nuclear Security Administration, a branch of the U.S. Department of Energy, has announced it aims to lease property within a 50-mile radius of Los Alamos National Laboratory to house facilities designed for office and warehouse use.

The land could be leased in Los Alamos, Rio Arriba, Sandoval or Santa Fe counties, according to a document on the Energy Department’s website.

“Multiple properties may be needed to meet LANL needs,” the document said.

The announcement comes as the lab aims to expand its operations. A Department of Energy budget request earlier this year called for increasing the lab’s budget to $3.4 billion from this year’s $2.6 billion, including tripling its plutonium operations to $845 million next year.

The NNSA wants the Los Alamos lab to begin producing 30 pits — the explosive centers of nuclear warheads — a year by 2026 and develop the ability to surge to 80 pits a year if necessary.

Lab officials have said that if Los Alamos’ pit production ramps up as planned, it will create about 1,200 jobs by 2026.

But some were wary of the leasing plans. The nonprofit Los Alamos Study Group said it was concerned about the announcement, arguing the environmental and economic impact of the lab’s planned expansion on the area have not been sufficiently analyzed.

The group also charged that leasing facilities is a way for the NNSA to “sidestep most executive branch and congressional oversight.”

“These are large, consequential decisions that will have considerable impacts on our towns, for good or ill,” said the group’s director, Greg Mello. “The region’s future is being decided. What LANL is offering will not be green, peaceful or sustainable.”

Mello’s group organized a protest in Santa Fe in January after it was revealed the NNSA was behind a proposal to develop the city’s 64-acre midtown campus on St. Michael’s Drive.

The Los Alamos lab employs almost 13,000 people. Given the ripple effect, it creates a total of 24,000 jobs in New Mexico and injects about $3 billion into the state’s economy, according to a 2019 study by the University of New Mexico.

Sindhupalchok continues to get battered by natural disasters