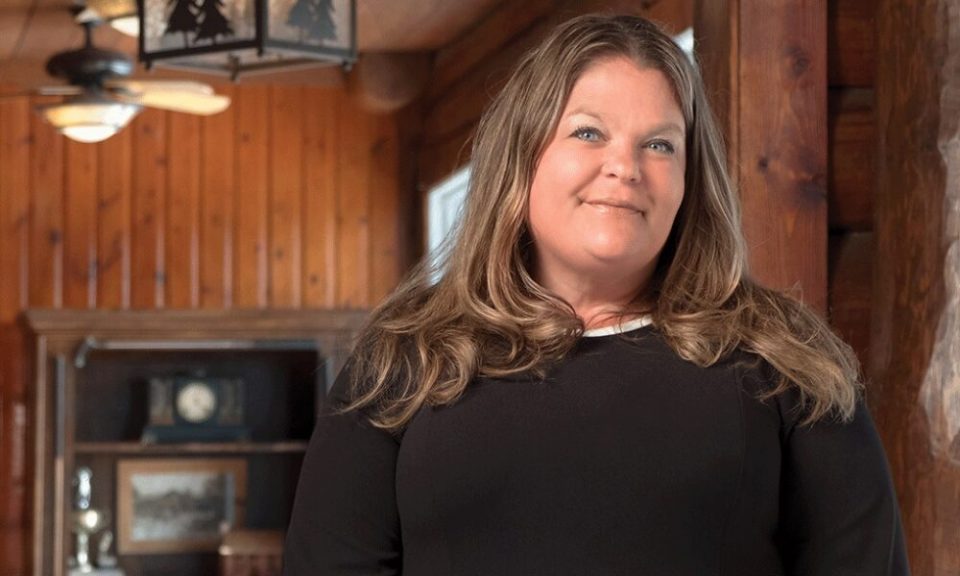 September 16, 2020 – Partnerships between local municipal governments and private broadband providers can actually work, according to a panel on “Communities in Need” at Tuesday’s kick-off the rural broadband association NTCA.

Some local communities, like Fairlawn, Ohio, have begun taking forward-thinking approaches to broadband deployment by funding fiber, paying for it through their infrastructure budget, said Ernie Staten, deputy director of public service.

He was speaking on a panel on “Communities in Need” moderated by Chris Mitchell, director of the Institute for Local Self Reliance, at the trade association’s virtual conference.

This trend toward collaboration, while great for Fairlawn and cities like it, could be concerning to rural broadband companies, said Kristi Westbrock, CEO of Consolidated Telecommunications Company.

But towns that take Fairlawn’s approach don’t have the resources, specifically the back-office components, to support broadband like rural broadband providers do, Staten said.

The rest of Tuesday’s event included a medley on items pertaining to rural broadband. The event continues through Thursday.

There are many people concerned about rural broadband, including herself, said Beth Ford, CEO of Land O’Lakes and its American Connection Project. She described this project as “an opportunity to bring others to the table,” since Land O’Lakes is farmer-owned.

Technology and broadband would enable growth of rural communities using data analytics, and this goal has been accelerated because of the pandemic, said Ford.

The COVID-19 pandemic caused by the novel coronavirus has caused telecommunications and equipment companies to “look at their soft spots” when it comes to supply chain, said Kathryn Condello, senior director of national security and emergency preparedness at CenturyLink, newly rebranded Lumen Technologies. She said this includes “cabling, fiber, routers, software support.”

Corning has felt this delay in its supply chain because of COVID-19, said Keith Martin, vice president of emerging accounts and distribution channels at Corning.

He said that Corning has been unable to deploy fiber equipment on its usual “just in time” six to eight week timeframe.

To combat delays, Condello of Lumen suggested re-examining single source  vendors, supply chain transparency and inventory management. Martin of Corning suggested focusing on forecasting so that companies can know in advance how to adapt their supply chains.

McKinsey: Acting For A Better Future in Business | Supply Chain