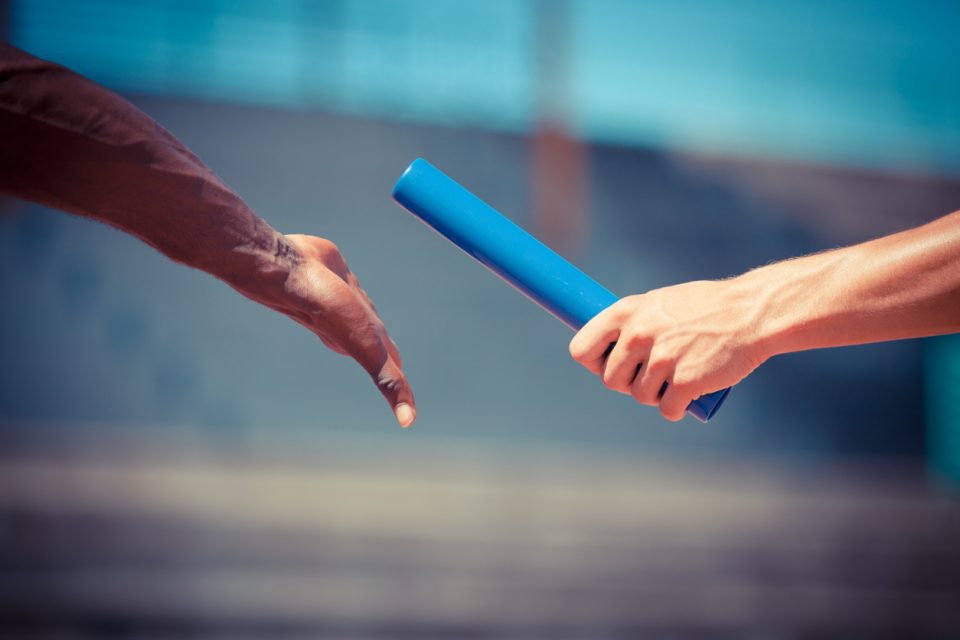 iTnews can also reveal that the single ERP system will now be used by fewer agencies than first anticipated, with the Customer Service and Treasury clusters not on the initial list of planned users.

The Secretaries Board agreed to the standardisation of systems at five government clusters in the wake of the 2019 state election, which saw three new departments created and other functions transferred.

Treasury, Customer Service, Planning, Premier and Cabinet and Stronger Communities were to be included in the program, which at that time was referred to as ERP 2.0, while Transport, Health and Education – the only remaining clusters at the time – were exempt.

Transport, Health and Education had all undergone significant ERP systems overhauls of their own in recent years at the time, including the infamous SAP epic at the Department of Education that cost more than $750 million.

As is the case with majority of whole-of-government IT and digital programs in NSW, Department of Customer Service (DCS) was assigned program sponsor, with an estimated $187.3 million set aside in the Digital Restart Fund by the government.

But after two years of planning and design, including the procurement of a technology platform provider, the project was stripped from DCS last year and handed to the Department of Communities and Justice.

The change in direction, revealed in an annual audit [pdf] of the Customer Service cluster last month, was agreed by the Secretaries Board in August 2021, which coincides with the departure of the department’s dedicated chief information officer for ERP reform, Aaron Liu.

“The department was originally included in the ERP program scope… however its involvement in the program has been delayed and the program is moving to Stronger Communities,” the 2021 audit said.

A spokesperson for the Department of Communities and Justice (DCJ) told iTnews the “governance and delivery approach” was revised and “all resources and funding” moved to “de-risk the program by breaking down the scope into manageable phases”.

As a result of the change in direction, DCS suffered an “impairment loss of $21.5 million”, having spent $23 million last financial year on “ERP 2.0 and whole-of-government SAP licences”.

“The impairment was based on management assessment that the future economic benefits of these costs to the department expired when the Secretary Board changed the future direction,” the audit said.

“Management’s view was that there was significant uncertainty on this direction and role of the department under the new arrangement.”

Following the Secretaries Board decision, the ERP 2.0 program has been “reprofiled” as the Process and Technology Harmonisation (PaTH) program, which “retains the strategic intent” of the consolidation.

PaTH has been divided into three “horizons”, the first of which will involve “deliver[ing] a scalable platform and operating model for future reforms” for “up to 40 agencies” from the Stronger Communities, Planning, Regional NSW and Premier and Cabinet clusters.

“Further clusters for subsequent horizons will be identified through future business case submissions,” the spokesperson said, adding that the Customer Service cluster is “not in scope for horizon one.

DCS will, however, continue to “play a role in the assurance and governance of the program”, as it does with all state government IT projects that are valued at $5 million or more, or deemed of “strategic importance or high risk”.

The spokesperson said PaTH is expected to “improve the overall experience for staff and other stakeholders”, with the standardised platform to reduce costs and improve efficiency and productivity.

The standardised platform will also allow agencies across the four cluster to “streamline machinery of government changes and supporting systems and processes” well into the future, reducing future costs.

Last month, the NSW Audit Office revealed [pdf] the consolidation of six ERP platforms during the creation of the Department of Planning, Industry of Environment in 2019 contributed to $7.7 million in machinery of government-related IT costs.

Forwarders in the firing line