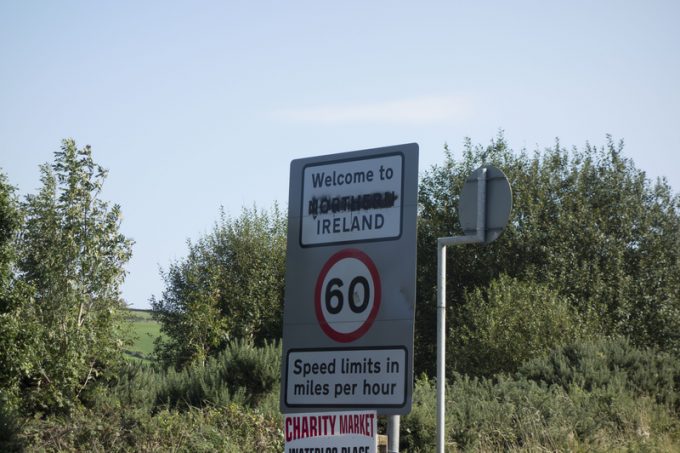 Freight forwarders are beginning to withdraw operations from Northern Ireland amid increasing concern about the capability of UK customs systems to handle dual-tariff procedures post-Brexit.

Agency Sector Management (ASM) chairman Peter MacSwiney told The Loadstar two of his largest customers had informed him they would be relocating to the Republic of Ireland after the UK leaves the European Union on 1 January.

“They said they would not be dealing with Northern Ireland because of the complexity of moving goods,” said Mr MacSwiney.

“I think it’s indicative of how business will respond to the chaos surrounding the transition, and we will likely see more move out before this is over, because it is an area lacking customs experience and skillsets – something they’ve never had to handle.”

Mounting criticism has been levelled at CDS, many noting that it not only “doesn’t work”, but has been “dramatically scaled back” from what was promised.

With the system going live for shipments in and out of Northern Ireland on 1 January, ASM’s refusal to supply support for CDS is likely to have profound consequences.

“Our software handles roughly half of all the customs entries processed at Heathrow, and more than 150 of our customers trade with Northern Ireland; nonetheless, we do not believe CDS will be ready,” said Mr MacSwiney.

“HMRC has known for at least nine months it will not be ready, and Boris and his merry men have no interest in what’s good for business and what works – it is a political toy.”

Adding to the sense that government has been disengaged from the reality of Brexit was its “late in the day” announcement this week that it was forming a “Business Task Force” to help businesses prepare for the end of the transition period on 1 January.

“After a year of raising concerns with government, this task force feels like nothing more than a diversionary tactic to conceal the administration’s failure to grasp the issues we and our members have been raising,” said chief executive of Logistics UK David Wells.

“With information still needed on GB-NI trade, this feels like nothing more than a smokescreen to cover up the government’s lack of focus on the issues. Logistics businesses remain committed to making Brexit work for the good of the nation, but at this late stage, it needs government to face up to the complexity of the challenges our sector faces to keep Britain trading from the new year.”