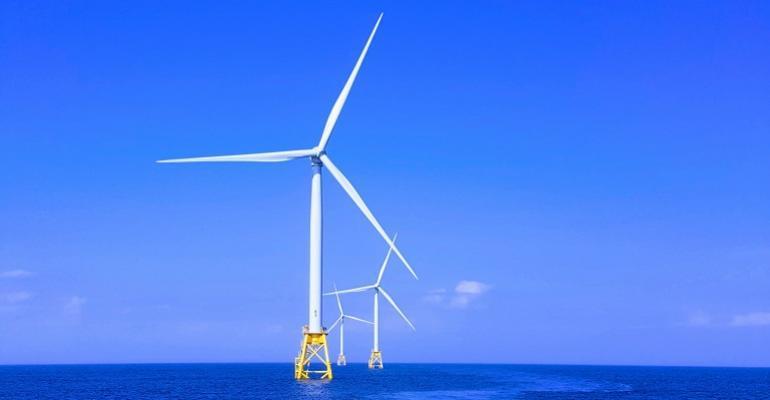 The conclusion is a cause for concern since many experts point out that shipping will fall behind many other energy-intensive sectors as the decarbonisation drive gathers pace.

This was one of the conclusions of a report commissioned by the International Chamber of Shipping and written by Professor Dr Stefan Ulreich of the University of Applied Sciences Biberach, Germany. The report entitled ‘Fuelling the Fourth Propulsion Revolution’ was released yesterday at the World Ports Conference in Vancouver, Canada.

It calls for higher spending on research and development into green fuels, and the development of production infrastructure in locations including Latin America and Africa where net-zero fuel production costs are expected to be 20% lower than regions to the north.

In the course of his research, Dr Ulreich found that to meet shipping’s 2050 net-zero goal, marine fuels would need up to 3,000 TWh of electricity from renewable sources. This would soak up the world’s entire current supply of renewable energy production. He also revealed that to achieve the IEA’s Net Zero Emissions by mid-century would require an 18-fold increase in existing renewable production capacity.

Related: Lives lived on the frontiers

By that time, at least half of the net-zero fuels traded globally are likely to be shipped by sea, according to the International Renewable Energy Agency. Therefore shipping will be key enabler of the land-based decarbonisation process, the report notes.

Hospital Linen Supply And Management Services Market Size, Share & Trends Analysis Report By Product, By Material, By End Use, By Service Provider and By Region And Segment Forecasts, 2022