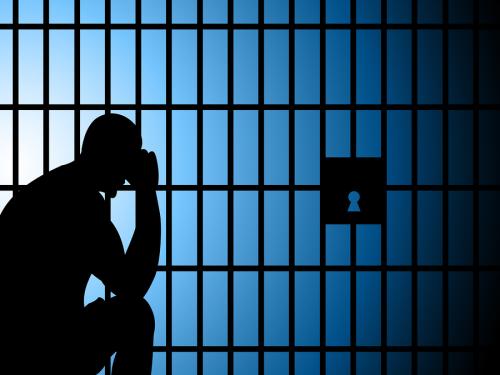 Companies that bid on government contracts should take note of a new federal enforcement initiative. Earlier this month, the Department of Justice’s Antitrust Division announced the formation of an interagency “Strike Force” dedicated to detecting and prosecuting “bid rigging” and other antitrust crimes involving public procurement—an area of the economy that DOJ has described as “particularly vulnerable to collusion.”

In a speech last month, Deputy Assistant Attorney General Richard A. Powers explained that the public procurement space is “uniquely” and “particularly” vulnerable to collusion because of the “sheer monetary value of government projects.” Enforcers have also faced monitoring challenges as a result of the rapid growth of government spending in recent years, which has made it difficult for enforcers to catch up, he explained.

Outreach and training to “key constituencies” will be a core part of the Strike Force’s work. To facilitate the detection of antitrust violations, the Strike Force “will conduct outreach to federal, state and local government procurement officials to educate them on how to identify potential indicators, or ‘red flags,’ of collusion.” There will also be outreach to government contractors, their trade associations and public contract lawyers to deter violations going forward.

To improve detection, the Strike Force will work on using “data analytics” technology to identify possible collusion based on pricing data and other market information. “Many investigative agencies individually have made great strides on this front, and the [Strike Force] will serve to facilitate collaboration and the sharing of best practices between these agencies,” said Delrahim.

Takeaways for Companies in the Public Procurement Space

The new enforcement initiative presents new risks to companies in the public procurement space. To minimize these risks, companies in the public procurement space should take a fresh look at their antitrust compliance efforts. Having a robust antitrust compliance program in place can prevent violations from happening in the first place and may give companies the opportunity to minimize or even avoid criminal sanctions, if a violation occurs.

DOJ has urged companies to include regular antitrust compliance training for employees in high-risk positions, such as those responsible for setting the terms of competitive bids. Companies should also consider setting up a mechanism that allows employees to report antitrust concerns to the company.

Supply Chain Management: What About Cloud?

Coronavirus: Government warns on IT procurement