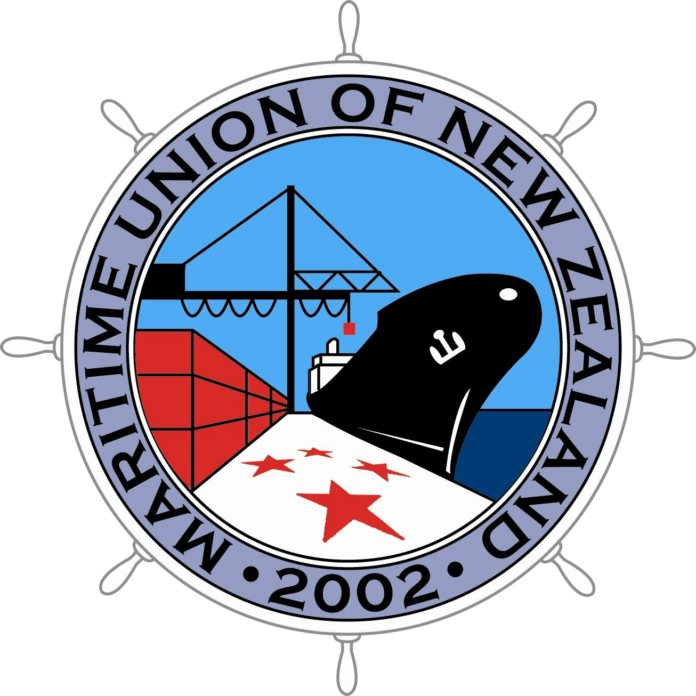 A port worker’s positive test for COVID-19 has highlighted the need to limit the number of international ports in New Zealand and implement domestic coastal shipping on a hub and spoke model, says the Maritime Union of New Zealand.

“There’s a reason our international airports are limited to large sites that can resource strong border security, we should be doing the same with our ports. There should be two in the North Island and two in the South Island provisioned to be secure and safe points of entry for goods.

“All other cargo should be shifted by New Zealand flagged vessels that operate under our law and are staffed by people from our team of five million. This kind of arrangement is standard for many of our trading partners and is how we used to do things before the deregulation of the industry in the 1990’s.

“We’ve been talking to the government about this for a while and both Labour and the Greens have repeatedly backed the need to strengthen New Zealand flagged coastal shipping. It’s time to accelerate that change.”

Billions down the drain: The overwhelming scale of Wellington’s pipe crisis