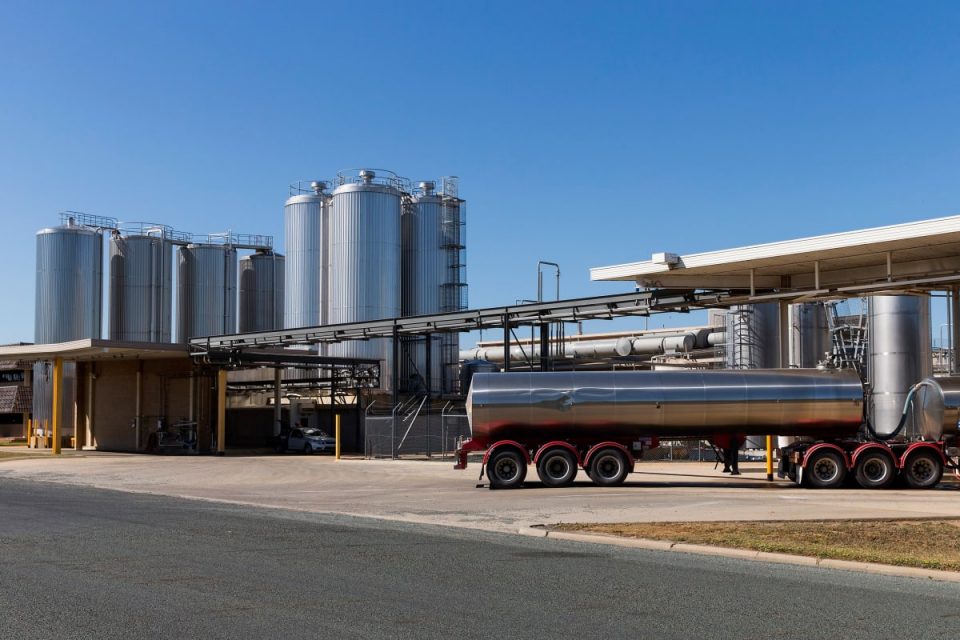 Food manufacturer Nestlé’s ongoing plan of unravelling its links with Tongala are in full swing, with the factory placed on the market.

A little more than 12 months since it announced it would close the Tongala factory, Nestlé is now hoping to attract a buyer for its plant that comes with all equipment, as well as a water treatment plant.

The former dairy processor sits on 78 hectares of land and has a floor area of 23009 square metres.

No asking price was listed by Melbourne agent CBRE but the factory would be sold via expressions of interest.

In August 2019, Nestlé announced it would cease operating in Tongala, that led to 106 jobs been made redundant. The company predicted the Tongala factory would be closed by early to mid 2021.

General manager Andrew McIver said at the time the factory was no longer viable due to consumers turning to cheaper imports.