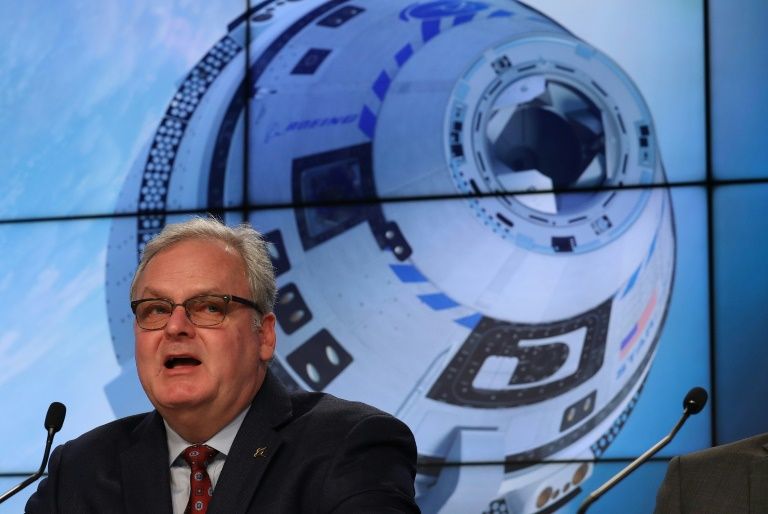 NASA’s inspector general and the US justice department have launched investigations into allegations that Boeing may have benefited from internal information provided by the space agency during a contract bidding process, the Washington Post reported Tuesday.

The affair led to the abrupt resignation of Doug Loverro, then the head of NASA’s human exploration directorate, in May.

At the time, it was known that his departure was linked to a procurement process, but the details weren’t clear.

According to the Post, Loverro called the senior vice president of Boeing’s space and launch division Jim Chilton in February to inform him that the company was going to lose a contract to build a lander for the Artemis program to return to the Moon.

Loverro wanted to know whether Boeing would seek to challenge the decision, potentially holding up the award by months at a time the agency was trying to meet a timeline of reaching the lunar surface by 2024.

Boeing then tried to revise and resubmit its bid, a potential violation of procurement procedures, the Post said, quoting anonymous sources.

“The agency is confident in the integrity of the HLS (Human Landing Systems) procurement,” NASA told AFP.

“Mr. Loverro was not the selection official, and his resignation has no impact on the performance of these HLS contracts.”

The Department of Justice did not reply to a request for comment.

“We don’t have any further comment on this story,” a Boeing spokeswoman said.

The Importance of Finance and Procurement Collaboration – TechFunnel