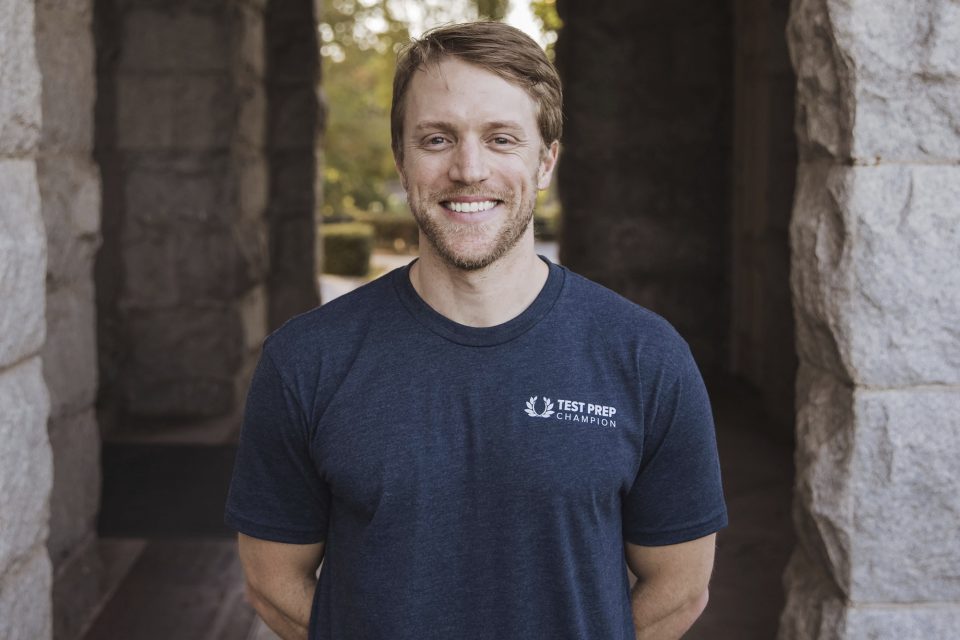 NEW YORK (AP) — Promising news about a coronavirus vaccine has small business owners feeling more upbeat despite cases of the virus surging in many parts of the U.S.

Owners hope consumers and businesses will be more relaxed about spending now that two drug companies, Pfizer and Moderna, have vaccines that data show were highly effective in testing. Some owners are rethinking their plans — some are holding off on staff cuts, while others say they’re more likely to renew their office leases even as employees still work from home.

But owners also realize many hurdles remain — the vaccines still require approval by the Food and Drug Administration, and then it will take time for millions of doses to be manufactured and widely distributed. It’s not clear how many people will decide to receive the vaccine, and in turn, how much of the population would be immune to the virus.

Meanwhile, the pandemic shows no signs of abating heading into the winter, prompting some state and local officials to increase restrictions on gatherings in public and private places. And regardless of what steps governments take, many people are limiting their activities as they fear contracting the virus.

John Ross had been concerned about his company’s revenue possibly slowing in the coming months, so he contemplated moving three of his 10 employees to part-time status and giving up his office when the lease is up for renewal in March. News about the vaccine has encouraged Ross, CEO of online educational company Test Prep Insight, to hold off on any major changes.

“I fully expect this vaccine news to give consumers the same jolt of confidence that I have felt. This hopefully means a quicker and strong recovery,” says Ross, whose company is based in Auburn, California.

Ross, whose website offers reviews of test prep materials for college and graduate school entrance exams and bar exams, has kept revenue stable by offering discounts. With those price breaks expiring soon, he was worried that students and their parents would have less incentive to buy. Many tests were canceled in the early months of the outbreak, and it’s not yet known whether the virus’s resurgence will lead to more cancellations.

Ross is more optimistic now, but still cautious — he won’t decide for sure on his office lease until more is known about the vaccine.

The pandemic has hit small businesses particularly hard. They don’t have the same cash reserves and access to lines of credit as larger businesses to help make up for a drop in revenue. While it’s not known how many companies have permanently closed during the pandemic, based on an estimate issued by the National Bureau of Economic Research during the spring the actual number is probably well into the hundreds of thousands. Additional government restrictions could put more companies at risk.

“The vaccine’s not coming tomorrow — it’s going to take a while,” says Michael Goldberg, an entrepreneurship professor at Case Western Reserve University’s Weatherhead School of Management. “It’s going to be tough.”

Gregg and Arlene Humble are caught in that tug of war. The vaccine news gives the couple hope that Humble Travel in Cedar Falls, Iowa, will reach its 60th anniversary in 2021. But they’re also worried because revenue is just 10% of what it was before the pandemic hit.

The Humbles closed a satellite office in West Des Moines in July, laid off three employees and cut other costs when it seemed like there was no end in sight to the outbreak. They were able to get government financial help including a Paycheck Protection Program loan and it helps that they own the building the travel agency is in. They’re also in the process of setting up a second business they hope will support the travel company.

Gregg Humble believes people would start booking 2021 and 2022 trips if they expect to be vaccinated.

“Having a vaccine for COVID-19 available makes a decision to keep Humble Travel open much more of a viable proposition,” he says.

In the meantime, recent data show air travel in the U.S. is still down about 65% from a year ago and hotel occupancy remains below 50%.

“If this drags past the end of March, and if you don’t see a big uptick in business, it’s going to be a lot more challenging,” Humble says.

Graham Cooke and his business partner Jordan Griffith started Café Last, a retailer of espresso machines and coffee grinders for home and restaurant use, during the summer. They’re selling online but have had to put off renting warehouse space and hiring people to staff it.

The vaccine news makes Cooke more optimistic about the future of the fledgling business, but also brings a new set of questions.

“With the news of a vaccine on the horizon, we need to make some serious decisions. Do we move into a storefront? Continue selling online? Even if there is a vaccine, will people even get it? What is the future of the restaurant industry?” Cooke says.

For now, Cooke and Griffith are running the business out of their homes; sales are split between restaurants and consumers.

When the pandemic forced Cardinal Education to close its offices in Burlingame and Woodside, California, CEO Allen Koh decided to sublet the Woodside location to reduce overhead. The company, whose services including tutoring and school admissions counseling, had moved all its operations including its work with students online in March.

News about the vaccine is making Koh reconsider subletting. Children and their parents like to come to the offices not only for the company’s services but also as a gathering place, and now it’s looking like they’ll be able to visit again.

“We think there is going to be a real need for physical space — but it’s such a cost center and burden right now,” Koh says.

Copyright © 2020 The Associated Press. All rights reserved. This material may not be published, broadcast, written or redistributed.

Thai government to use blockchain for VAT refunds, bonds, procurement