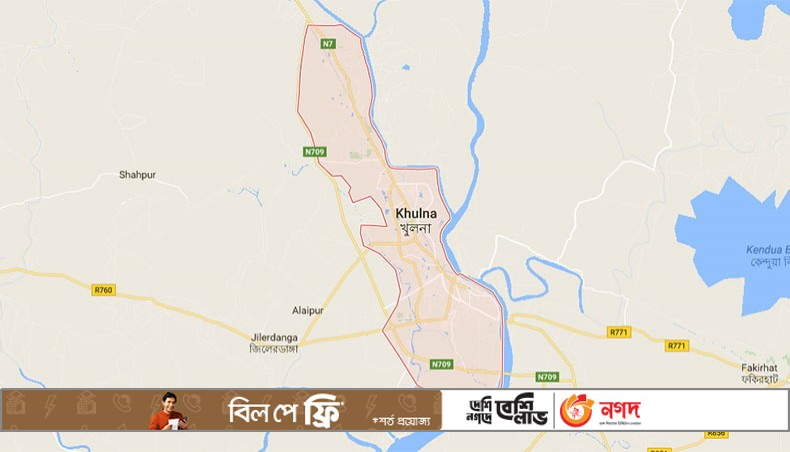 The women of ethnic minority Munda community in the south-western part of Bangladesh are bearing the brunt of natural disasters and on-going Covid outbreak.

Female members of the plain land ethnic minority community, mostly belongs to low income group, have to maintain the family and household works almost half of the year when male members stay out of home or go to distant areas on job purposes.

The women who are left behind by their husbands or male members of the family with very low or no money face severe hurdle in managing food and basis needs for their families.

In crisis times, they do not get any support from the government.

These women also have to walk miles away to collect safe drinking water amid severe salinity in coastal areas.

Women’s rights activists in the region said that the ethnic minority people, insolvent and far away from the mainstream community, are rarely heard as they have almost no participation in any local government or local policymaking bodies.

The marginalised community that lives in the southwest coastal region is at the frontline of climate change.

Almost every year, they lose their standing crops, fishing farms, sources of drinking water, roads and houses due to breaches of embankments by high tide of water.

Over 300 families of the plain land ethnic minority communities live in 16 remote villages of three unions of Koyra upazila in Khulna, according to the upazila administration officials.

Kabita Munda of village Nalpara under Koyra upazila in Khulna said, ‘Male members of the community usually go to distant districts in search of works during rice harvesting season and during low availability of works in their area. We have to pass days with children in utter hardship with a few or almost no money in their absence for almost six months of a year.’

‘Can you imagine the hardship of mothers, especially of the ethnic minority mothers, when they try to collect food for children and elderly family members with almost no help from anyone? We are badly in need of financial help and food supply,’ said 29-year-old Kabita.

‘We cannot even ensure quality education for our children,’ she said.

‘Natural disasters and the recent Covid outbreak have aggravated our situation. Now many of our community parents marry off their daughters early to be relieved of bearing the cost of the foods for a member,’ said Urmila Munda of village Majher Ait of the upazila.

‘The community people should be given priority in giving any government assistance as they are more vulnerable than the mainstream people of the area. We, however, often get complaints that Mundas are not getting the relief or assistance,’ said Shamima, also the chief executive officer of Manab Seba O Samajik Kalyan Sangstha.

She said that the advancement of the country and the attainment of the Sustainable Development Goals would not be possible keeping a community in utter distress.

She demanded transparency and accountability in distributing government assistance.

She also said that there should be more assistance for the vulnerable Munda community people especially its women members.

Koyra upazila chairman SM Shafiqul Islam acknowledged that the living standard of the Mundas has dropped significantly in past few years, especially, after the last year’s Amphan cyclone that breached embankments and washed away croplands, the cattle and houses.

The women of the community are comparatively in more trouble than male members, he said.

He, however, said that they had no special programme except the regular programmes for the Mundas.

He also said that the ethnic minority community had access to different programmes of the local government body.

Green-Tech starters are getting a new wave of cash