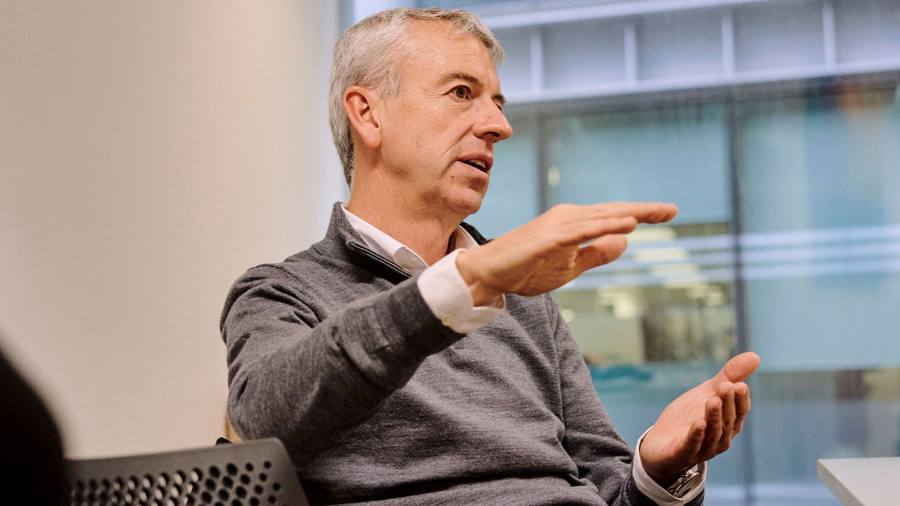 A prominent MP will today write to Boohoo’s largest shareholders, demanding the removal of its chief executive and chair following evidence of illegal work conditions in its supply chain.

Liz Kendall, a shadow minister, is sending a letter to shareholders including Jupiter, Invesco and Baillie Gifford calling for the board shake-up.

The letter is the latest blow to Boohoo, which has scrambled to defend itself after allegations of labour abuse among its Leicester suppliers resurfaced this summer.

“I am calling on you and Boohoo’s other shareholders to demand a new chair and CEO to lead the changes the company and the people of Leicester desperately need,” Ms Kendall, a Leicester MP, said in the letter, which has been seen by the Financial Times.

Last week’s review by Alison Levitt, a QC — which examined 62 suppliers — found recent allegations that factories in Leicester were paying workers less than minimum wage were “well-founded and substantially true”.

It cited failures in identity verification, recording of hours, payment of wages, health and safety violations as well as instances of potential furlough fraud.

She concluded that the problems were “endemic” and “exist across the best part if not the entirety of Boohoo’s Leicester supply chain” and noted that some responses to the inquiry by Mahmud Kamani, the company’s founder and executive chairman, had been “a cause for concern”. 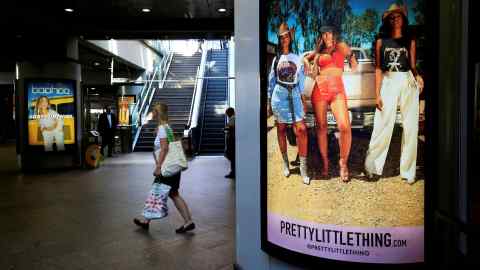 Ms Levitt, a former legal adviser to the Crown Prosecution Service, said she was satisfied that Boohoo did not deliberately allow poor conditions within its supply chain, did not intentionally profit from them and did not break any laws.

But she said she was “surprised by the degree of difficulty” in getting executives to provide the documents she demanded.

Ms Levitt also questioned why chief executive John Lyttle had repeatedly failed to tell her about an email from an auditor appointed by Boohoo to monitor its supply chain, which identified serious health and safety concerns regarding a Leicester factory.

Ms Kendall said she was “extremely concerned” about the findings of the review.

She also pointed out that Boohoo in June announced a plan to pay bonuses of up to £100m to its two co-founders, Mr Kamani and Carol Kane, as well as £50m to other executives.

In her letter Ms Kendall told the shareholders that she hoped they shared her concerns and would at last take action.

“It would make a mockery of any claims to support responsible investing if the same executives who allowed these appalling failures to take place, despite repeated warnings over many years, were kept in place by the shareholders,” Ms Kendall said.

Beyond Pesticides Daily News Blog » Blog Archive Again: Trump Administration Needs to Listen to Science to Protect Farmers and the Environment (Instead of Special Interests)

How AutoZone is improving its supply chain to bolster its valuation

Amazon Seeks To Use Blockchain For Supply Chain