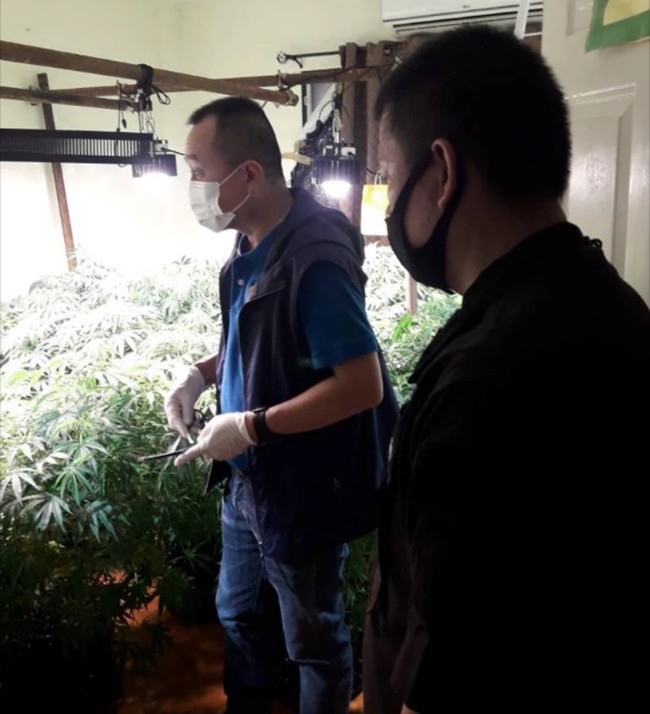 National police arrested a Japanese national and four Thais during the raid of an end-to-end cannabis oil production facility in Chiang Mai.

Each floor served as a production stage for the production of cannabis oil, with trees grown on the third floor and leaves processed on the second. More than 100 trees were seized as well as reagents, oil-extraction equipment, CBD e-cigarettes and oil, and more than 1,000 packing boxes.

Police said the end-to-end facility produced cannabis oil and e-cigarettes for online sale via Twitter, with most customers living in Japan, although with some in Thailand.

The investigation is continuing into the trade and transportation routes and others in the international network in both countries.

T-Mining Works to Use Blockchain in Port of Rotterdam