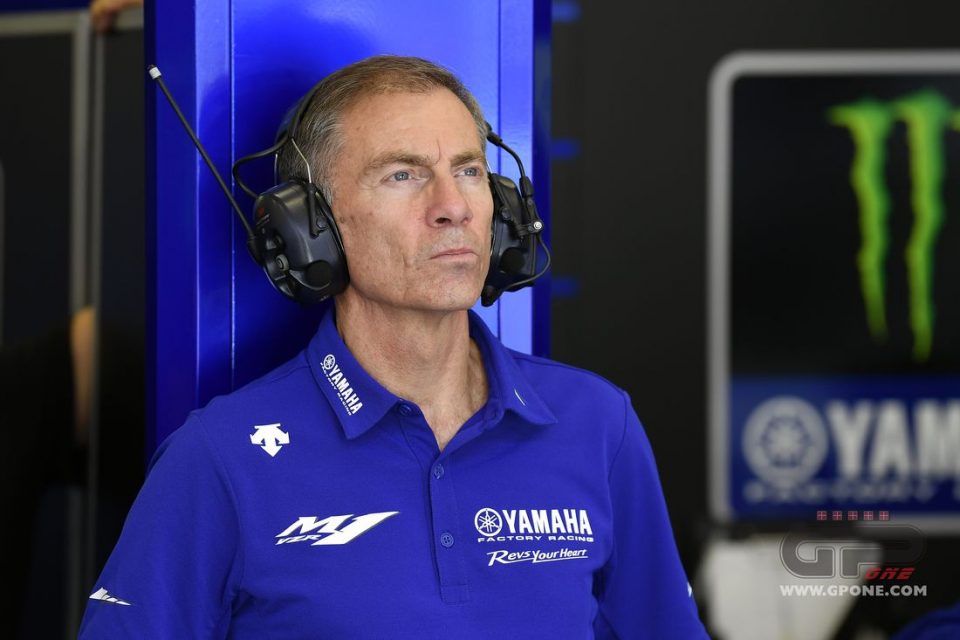 The most complicated moment will be Sunday, the day when Valentino Rossi will leave the factory Yamaha after a long, long time, and Lin Jarvis, Yamaha’s manager director, is also fully aware of this. He calls it “a significant moment, afterwards it will be different”, even though he then adds, “from another point of view it will be different but maybe not so much, he will always be an official rider in all respects. Some developments will come first in the official team, this is clear, but Valentino remains very important for us. The engineers will look at everyone’s data to develop the bike ”.

Jarvis is looking ahead, Quartararo will be with Vinales for the next world championship in the official Yamaha team: “We are very happy with the choice we have made for the next few seasons”. Jarvis continued: “We understand that the riders are very important if you want to achieve what you set out to do. Valentino was undecided about his future. Morbidelli was very strong and this put him in a strong position. Franco would have been our rider this year, but we hope he will be with us again in 2022 “.

He added: “I think Frankie did exceptionally well and we saw that last year too, he didn’t win the previous season but he was very very strong with his package and sometimes working with the bike you have is better than developing, always looking and searching for new things, so it is always a compromise, always a balance “. 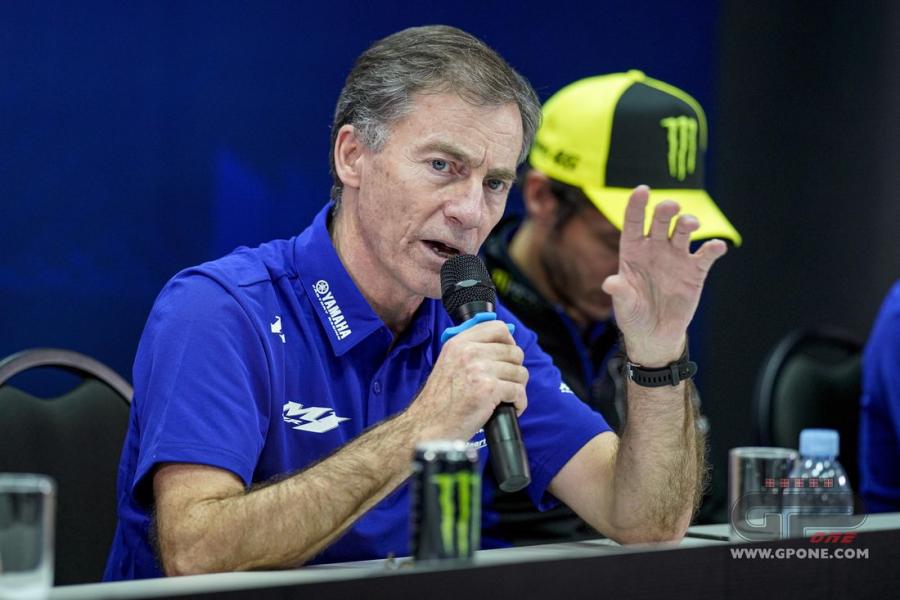 But it’s also time to take stock of the situation and Jarvis does this about a season full of ups and downs, mistakes and amazing moments, good and bad. “Unfortunately we continue to struggle due to the lack of rear grip. The bike was not able to adapt in all the races, it was basically a design problem”. So what is the judgment? Jarvis is honest and down to earth. “It is difficult to give a single opinion on Yamaha. I think it was very hard for everyone, in very complicated circumstances with the Covid situation. We started very well, but at Jerez we immediately found out that we would have suffered with the engines ”.

Engines that have created some problems for all riders. “It happened to Vinales, Rossi broke in Jerez 1, Morbidelli in Jerez 2. We had to limit the damage, we were racing in a stressful and difficult way, up until the penalization at Valencia. We raced in very complicated and very strange conditions. This complicated the race for the riders who should have done better ”.

“We had a huge weight on our shoulders, but we won a lot of races, in different circuits. It is true that the satellite team won six races and we only won one, but the M1 has potential even if we did not achieve the goal of winning the title. “

Jarvis congratulated Suzuki for winning the title: “They have been very solid, Mir has shown maturity”. There is already a broader vision, however as the Yamaha manager looks ahead. “For 2021 we must work on consistency in performance. In 2020 we were unable to test. With Lorenzo we had planned 4 test sessions, but it was not possible to respect this due to the restrictions. In 2021 we will have Crutchlow for testing: we are convinced that we have made a good choice. We won’t make the same mistake for two years. We will schedule the tests, we think he can help us ”.

Burkina Faso’s Elections to Proceed Without the People

Toilet paper is selling out again, but the supply chain is OK

A surprising spiral around a planet factory | Space

From a Visionary idea to a Global Supply Chain Network for the Manufacturing Industry Bosch, Continental, Schaeffler and ZF Celebrate...