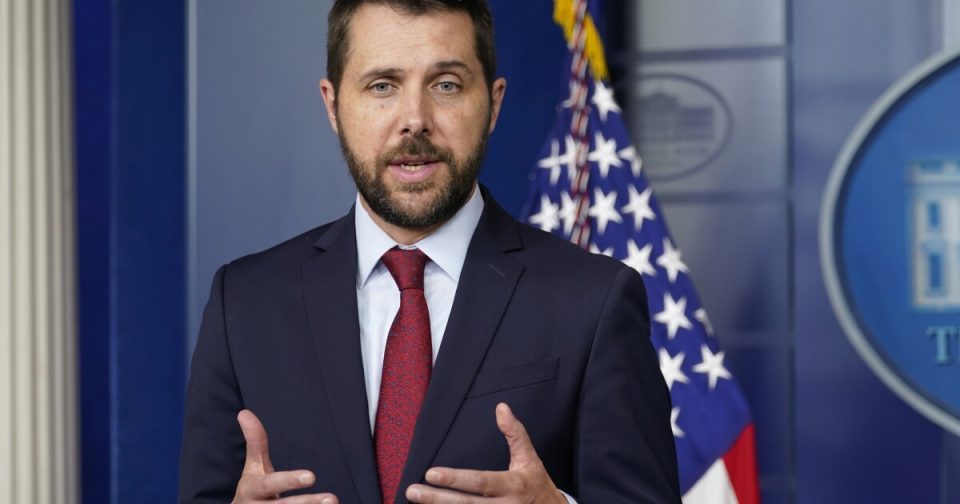 Relief is coming for anxious parents looking for baby formula on shelves that have been sparse for months.

Brian Deese, the director of the National Economic Council, told CNN’s Dana Bash on Sunday morning that “because of actions we’re taking right now,” the shortage should be alleviated this week.

“We’re going to see more formula coming off factory lines,” Deese said. “And more formula in stores starting as early as this week.”

Deese didn’t share any details about what actions the Biden administration is taking to improve domestic output, but he did say that the first international delivery of “specialty medical grade formula” from Germany arrived in Indiana on Sunday morning. That flight alone will provide 15% of the volume the country needs.

What appears to be the single largest factor in the country’s formula shortage was the shuttering of a baby formula plant in Sturgis, Michigan, in February. Abbott reached a deal with the Food and Drug Administration this week to open its plant again after regulators determined that bacteria found in the plant was not connected to any infant illnesses.

Robert Ford, Abbott’s CEO, wrote in the Washington Post on Sunday that the company plans to have its Sturgis facility up and running by the first week of June.

Deese said the Biden administration is “not going to wait that long.”

He then pivoted to blame Abbott’s not “following the rules,” and said the next problem was addressing why “we have three companies that control 90% of the market.”

CLICK HERE TO READ MORE FROM THE WASHINGTON EXAMINER

“Part of what happened here is we had a manufacturer that wasn’t following the rules and that was making formula that had the risk of making babies sick,” Deese said. “So, we have to take action on that front.”

Abbott voluntarily recalled some of its baby formula powder earlier this year after some infants who had drank their formula got sick. The FDA then issued a warning about the formula and Abbott later shut down its plant.