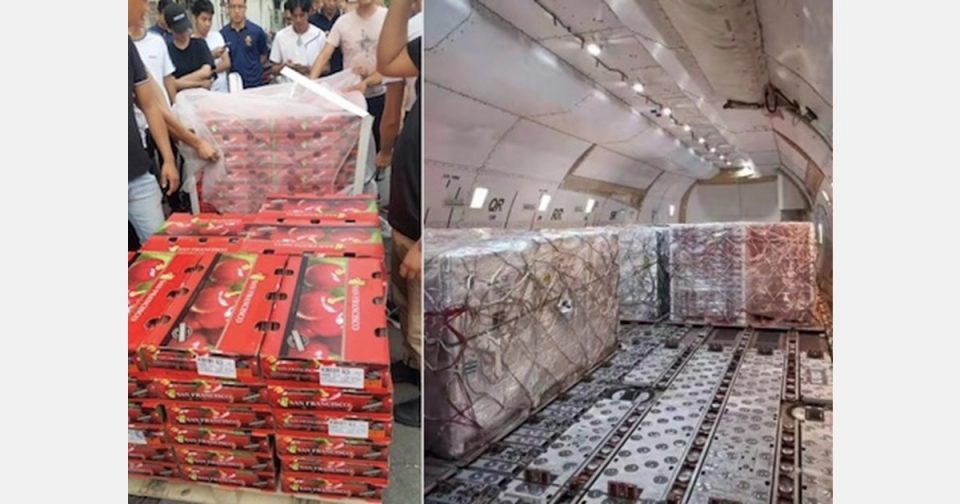 As a best-selling product in the Chinese market each year, the first new season Chilean cherries have recently made their way to China. Li Zhixue, General Manager of Guangzhou Jiguoxuan Trading Co., Ltd. talked about the current shipment situation and sales prospects of Chilean cherries this season.

“The first air-freight cherries of the 2019-2020 season arrived in Hefei on November 7, and the second chartered plane arrived in Guangzhou on November 12. According to the shipment plan, more cherries will reach the Chinese market by air within the coming period. As the production season advances, sea-freight shipments will also start in a later period,” Mr. Li Zhixue said. 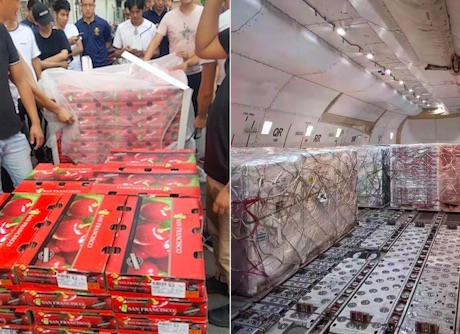 “As far as I know, the total production this season has increased compared with last year. The total shipment volume is expected to increase by 16% year-on-year to 12,000 containers. The Chinese New Year in 2020 will arrive over 10 days earlier than last year, so the sales pressure is going to be very high. From the market feedback we have received, Santina and Bing, among the varieties, are more popular among consumers, not only because of their better quality but also because of their more affordable prices.” 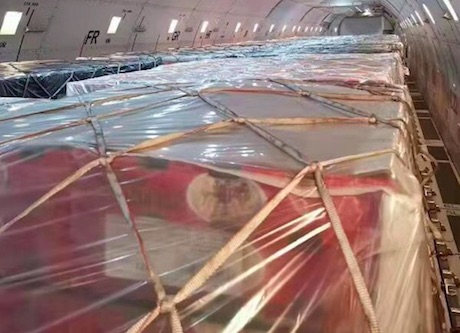 “In terms of consumer preferences, purchasing decisions are made based on a variety of factors, such as size, sales area, and sales channel. In general, the sizes of J and 3J are more popular. In comparison, consumers in the north prefer large sizes to those in the south, but e-commerce and supermarkets prefer sizes of XL and J because they are cheaper.” 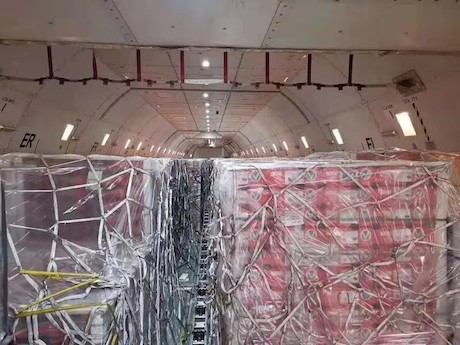 “The prices of Chilean cherries in China have been rising over the past two years. The sales volume is very good and it is growing every year. We did some pre-sale promotion for the recent Singles’ Day, but we will still channel our core energy into sea-freight products. When supplying the product, we choose the packaging according to the needs of specific customer groups, mainly in 5 kilos. For the coming Christmas and New Year holidays, Jiguoxuan will also launch a 2-in-1 gift box and a holiday gift box to better cater to the gifting needs of consumers.”

“Recently, strikes and riots of different scales occurred in various parts of Chile. I don’t think this will affect the shipments, and I believe that farmers, exporters, the Chilean government, and the military will all work together to safeguard the export of cherries to China.”

Some Relief for Test Anxiety Is Found in an Unusual Treatment

C.H. Robinson is stepping to help grocery retailers in a changing logistics environment