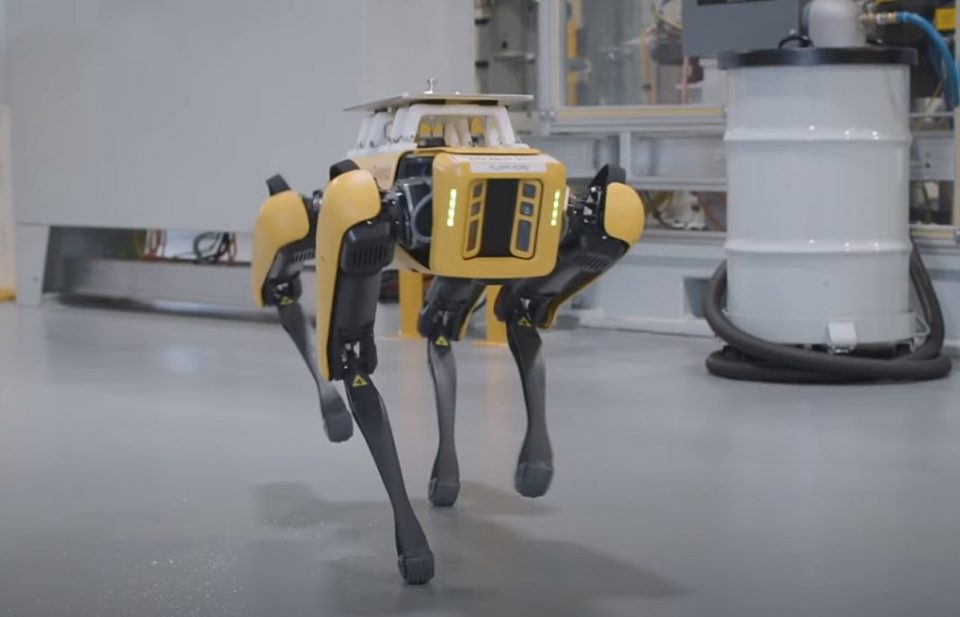 Remember the first time you heard about robots?  For me it was either the maid on the Jetsons or the robot on Lost In Space.  Those two, of course, were friendly and helpful to humans.  Later on came the idea of evil robots that kill and/or take over society.

Then came more practical and real-life scenarios where robots became part of industry to help streamline production, do work impossible for humans or do work instead of humans.  This brings us back to evil robots.

Evil in the sense that they would take jobs away from humans putting people out of work.  That has certainly been the case in many areas but hasn’t completely displaced the entire workforce.

In fact, before the pandemic we had an “employment” problem not an unemployment problem which backs up what many said to those who thought robots would take over.  Now we find that robotic technology seems to be headed in a much different direction.  One that may become what we hoped when I was a kid.

One of the innovations is the robot dog.  For the record, these things kind of creep me out.  Did you see the Black Mirror episode?  And did you see the video a few years ago where the robot dog was able to turn a doorknob and open a door?

Well, as much as that may have been a little off-putting, robot dogs may play a crucial roll in many areas.  A Ford factory has one called Fluffy that is programmed to accomplish many tasks vital to the facility and may one day soon be able to detect COVID-19 and other viruses using the thermal technology.  Check out the video and see for yourself.