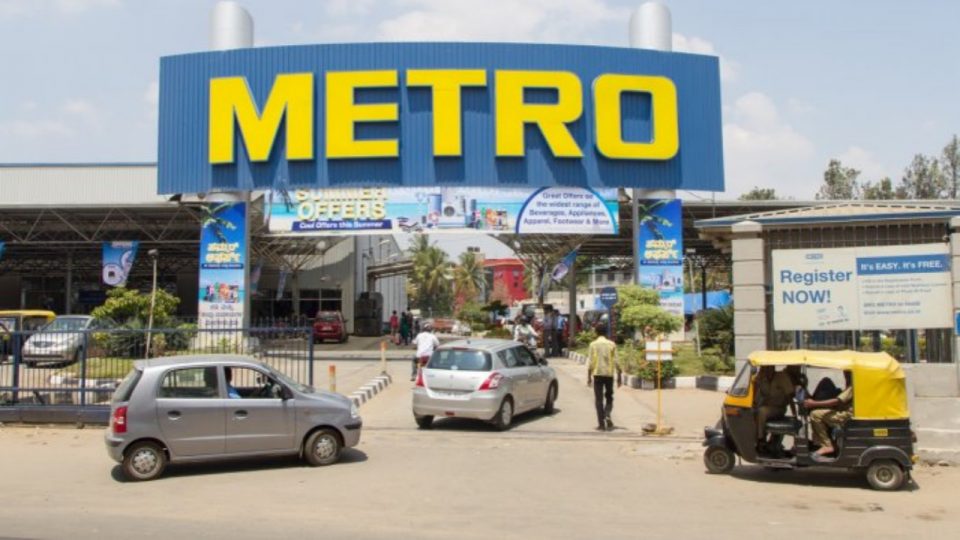 The company, which operates 27 stores in India across 17 cities, is now set to open its smallest store at Tumakuru in Karnataka. It is also in the process of setting up new stores in Hubballi, Mysuru, Mangaluru and Belagavi over the next one year, a top company official said.

“As part of our strategy to go closer to our customers, we are now looking at opening smaller stores in Tier-3 and Tier-4 cities and towns. We are opening the first such store at Tumakuru, which has a population of 3.5 lakh, this weekend,” Arvind Mediratta, Managing Director, Metro Cash and Carry India told DH.

He said the company is largely looking at south Indian states like Karnataka, Andhra Pradesh, Telangana, and West Bengal in the eastern India as well as Delhi-NCR in the north to expand further. “Over the next one year, we will open six more stores including Mysuru and Hubballi in Karnataka,” he said.

The company had to slow down its expansion programme due to Covid-19 pandemic, which halted construction activity for six months in Hubballi and Mysuru. “In our initial years, we focused on opening stores in large metro cities and now we are looking at smaller cities. The area required is small and the investment is also less on such stores. The return on investment also goes up. It is also easy for our kirana customers to access the stores,” Mediratta added.

The wholesale retailer, which came to India in 2003 with its first store in Bengaluru, has partnered with over a million customers. On an average 1.5 lakh customers purchase every day, he said.

Tumakuru store is Metro’s 28th wholesale store in India and seventh in Karnataka. About 99% of the products sold are sourced locally in India by the company. It has an assortment of over 4,500 products in both food and non-food categories. The store is providing a platform to several indigenous regional brands such as Teju Spices, BMS confectionary range, Nilcos Coffee, Kalasa brand (Ragi Flour, Rice Flour, Idli Rava; Sky Brand (steam rice), Keerthi brand (Idli Rava, Ragi Flour, Bansi Rawa) and Silver Star Brand (Sona Masoori Rice) among others.

The Tumakuru store will also have 200 plus varieties of rice, pulses, flours, spices, oil & grains, dry fruits and array of other commodities. Apart from the wide-ranging assortment, business customers will also receive the facility of OPD (order processing, payment, collection and delivery); online ordering, digital payment and door-step delivery through GPS enabled trucks, the company said in a statement.