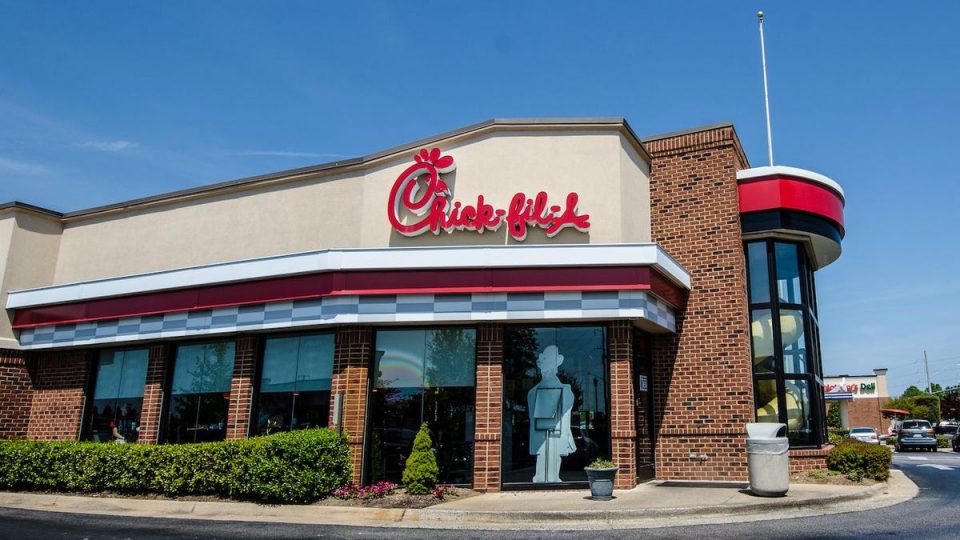 The Alamance County Board of Commissioners will hear an incentives request from Chic-fil-A to open a distribution center in Alamance County at its 7 p.m. Nov. 16 meeting.

Mac Williams, President of the Alamance Chamber of Commerce has only revealed the name of the company at this point. The amount of the incentives request and the number of jobs should be made public the week before the hearing.

Building its own distribution system is a new strategy for the private company. It started work on its first company owned distribution center in Cartersville, Georgia, in 2019 according to company website thechickenwire, and expects it to create up to 300 jobs.

Alamance County’s most recent package the commissioners approved was for a $262 million UPS distribution center employing 451 people full time with a $65,000 average salary and about 1,000 part time in the North Carolina Commerce Park the county operates with the cities of Graham and Mebane. Gov. Roy Cooper announced Oct. 13 that UPS chose the Mebane site. The three governments agreed to $3.9 million in cash incentives, $150,000 in waived fees and $490,000 in land for UPS in August.

Act for our food sovereignty during containment – Pledge Times

From a Visionary idea to a Global Supply Chain Network for the Manufacturing Industry Bosch, Continental, Schaeffler and ZF Celebrate...