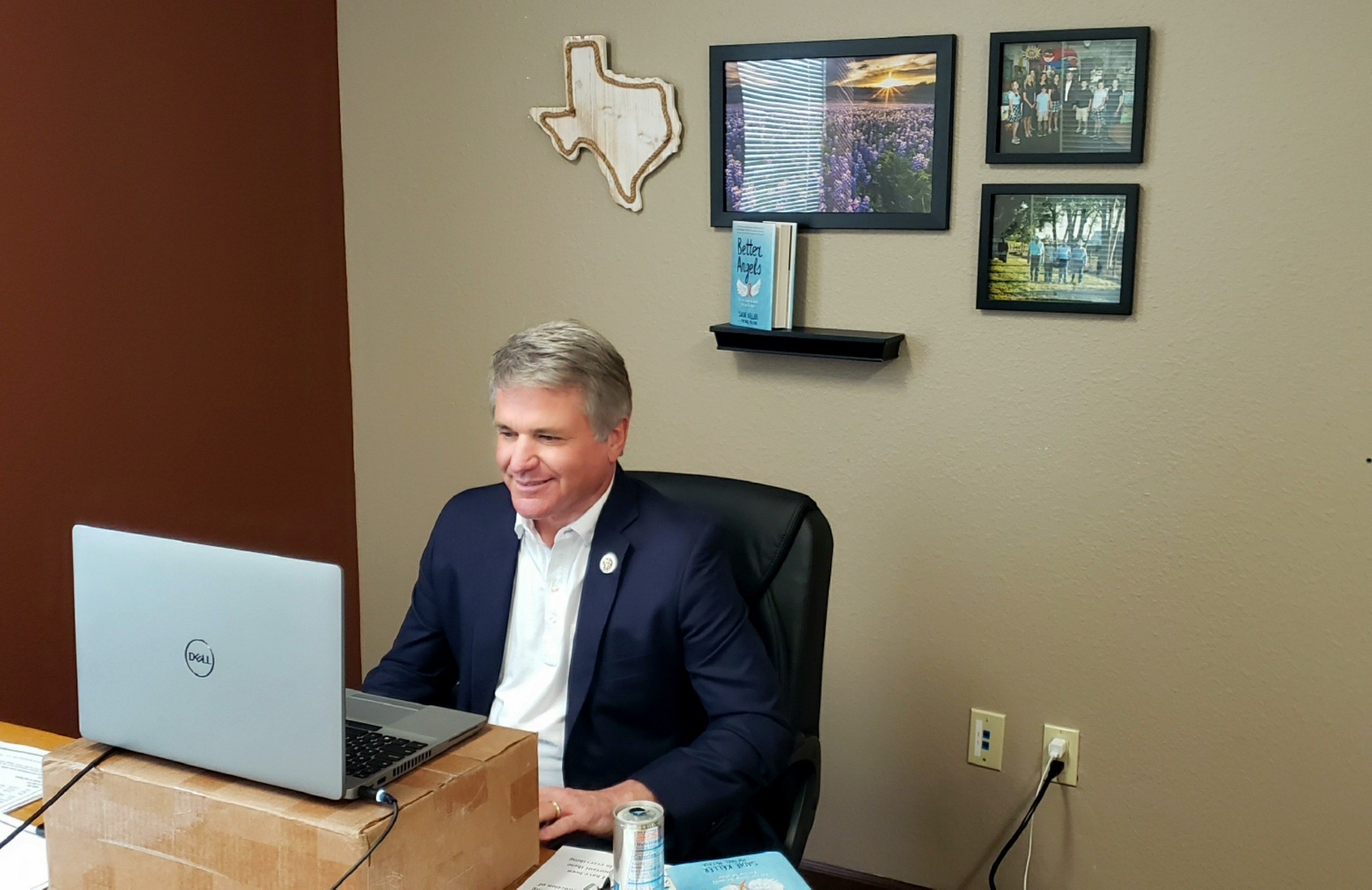 “If we have learned one thing in the wake of COVID-19 it is that the Chinese Communist Party cannot be trusted and that we need to pull back our reliance on them. So let’s bring back those supply chains, those manufacturing jobs to the U.S., all the while – bolstering our country’s national security,” said McCaul. “This all starts with ensuring that producing, designing, and innovating semiconductors remains in the United States – re-establishing the U.S. as a true leader in the production of advanced semiconductors. Whether it is 5G or quantum computing, Samsung’s work with semiconductors is vital to enhancing America’s national and economic security.”

Nearly 25 years ago, Samsung established its semiconductor facility in Austin and now has invested $17 billion in our community. With over six-thousand Samsung employees in Texas, the state is leading the future of technological innovations.

For each one of these semiconductor manufacturing jobs—which net an average salary of $150,000 per year—nearly five additional jobs in the broader economy are created.