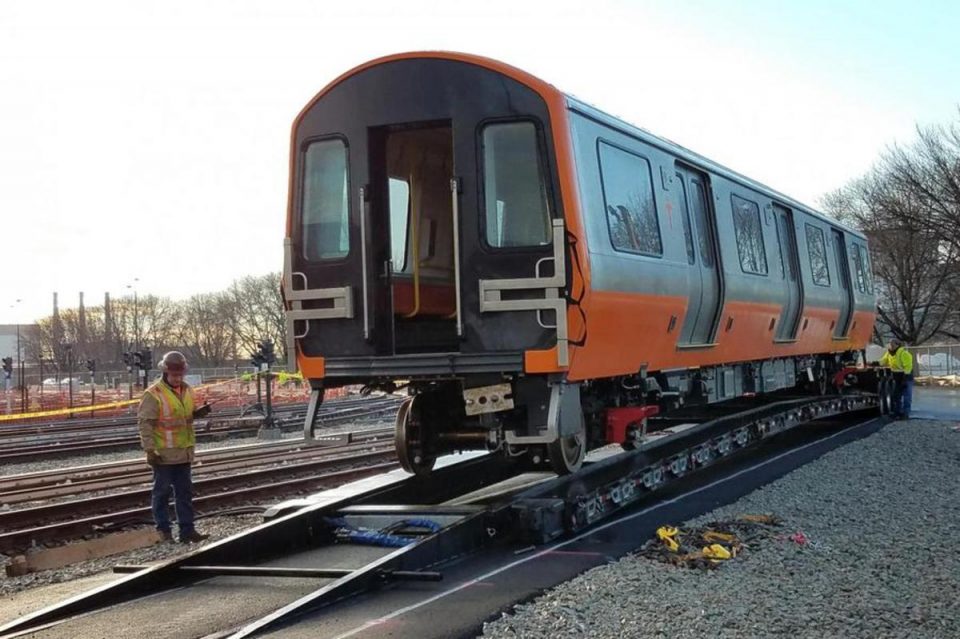 The Massachusetts Bay Transit Authority is looking into whether it has any control over the supply chains of one of its contractors after an NBC News report revealed a Chinese company making MBTA subway cars was using a mineral sometimes mined by children.

A year-long investigation by NBC News uncovered harrowing working conditions faced by laborers, including many children, in Madagascar, who toil in mines to harvest mica — a mineral that winds up in electronics, appliances and vehicles in the United States.

Cynthia McFadden, senior investigative and legal correspondent for NBC News, tracked mica from Madagascar to CRRC, a train-maker owned by the Chinese government.

McFadden reported that MBTA trains being manufactured at CRRC’s facility in Springfield, Massachusetts, contained mica, including some sourced from Madagascar.

In a statement, MBTA spokesperson Joe Pesaturo said general manager Steve Poftak “has directed his staff to determine if there is a provision within the existing rail car contract that would allow the MBTA to exercise any level of control over the channels through which the manufacturer procures supplies and materials needed to fulfill their contractual obligations.”

A longtime staple of the cosmetics industry, mica is known for adding sparkle to makeup products and paints, NBC News reported. It is also used in the electronics and automotive sectors because of its ability to transmit electric force without overheating.

DHL Says Worst Is Over for Trade, Brexit