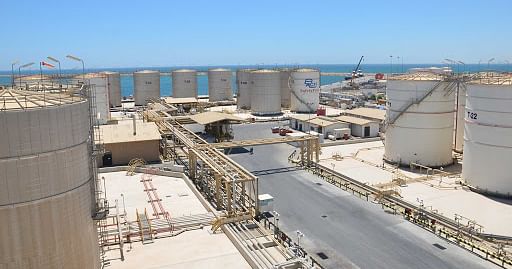 Saudi Ports Authority (Mawani) has launched a new shipping lane for transporting container cargo via the Kingdom’s Jubail Commercial Port to East Asian countries, according to reports in the Saudi Press Agency.

The new connection will facilitate direct import and export operations from and to East Asian countries particularly for for companies in Jubail and Ras Al-Khair with regular trips on a weekly basis.

The new lane will be operated through the global shipping line Hyundai Merchant Marine (HMM) and partly in agreement with the alliance consisting of Hapag-Lloyd of Germany, ONE, and Yang Ming of Taiwan.

Supported by the Logistics Committee and under the supervision of the Saudi Minister of Transport the line aims to boost the connectivity of the Kingdom’s ports with other parts of the world.

Dry Bulk Market: Weakness Across the Board

The Green debate: How can the international art market recover sustainably?