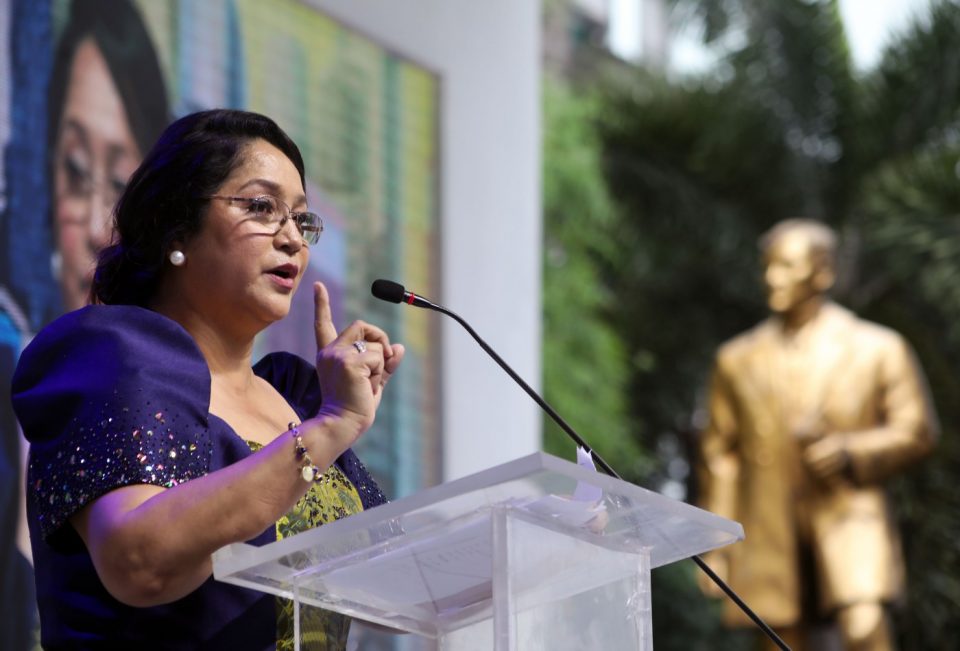 Mandaluyong City has allocated P200 million for the purchase of the coronavirus vaccines, Mayor Carmelita Abalos said Monday, to augment the vaccination program of the national government in the city.

According to the mayor, the national government will cover the vaccination for 60 percent of the city’s population, while the rest will be shouldered by the local government.

Abalos said medical frontliners and indigent senior citizen residents will be prioritized in the vaccination.

The mayor said the vaccine is expected to be ready by March or April this year. Once approved for use, she said residents will receive two doses of the vaccine.

Meanwhile, Abalos has ordered barangay officials to submit the data needed by the local government for its vaccination program, including the number of residents who will receive the vaccine.