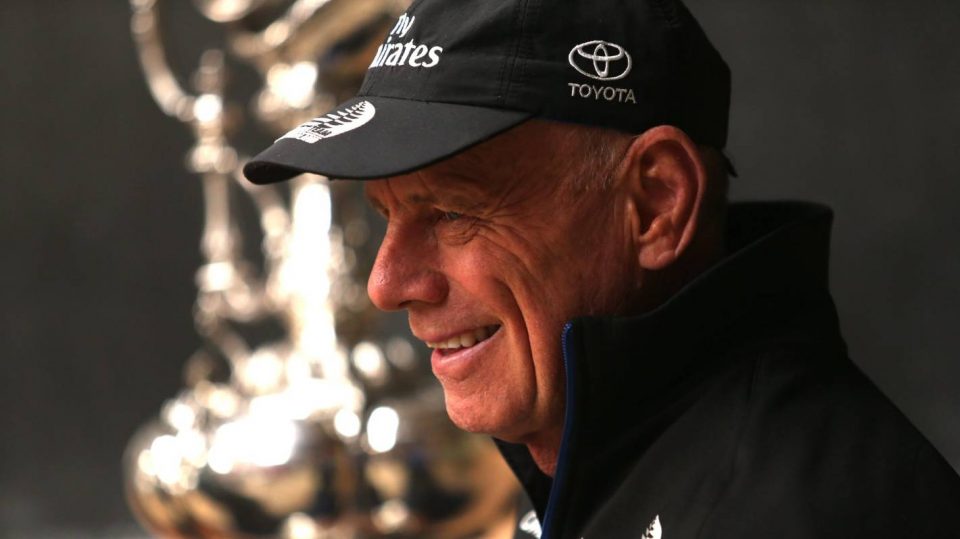 The clock is ticking for resolution of allegations around the financial management of Team New Zealand’s event arm ACE, which is staging next year’s America’s Cup.

While the sacking of a contractor alleged by the team to have leaked secrets does have a role in the bundle of event worries laid out by the Ministry of Business, Innovation and Employment (MBIE), any resolution is likely to be in two parts.

The most pressing is the contractual dispute between America’s Cup Event Limited (ACE) and MBIE, which paid it a $40 million fee to secure for Auckland the hosting of Team New Zealand’s cup defence.

ACE and MBIE are presently working through the findings of an investigation by MBIE’s consultant Beattie Varley, which raised “serious matters” including a $3m payment by ACE to the sailing team.

“Any outcomes from MBIE’s investigation can and will be worked through to ensure we deliver a great event and a successful campaign,” said Grant Dalton, the CEO of both the sailing team and ACE.

A June 22 letter from MBIE to ACE was an “Escalation Notice” which under the Host Venue Agreement has a fixed but confidential period for resolution.

The consequences for not resolving disagreements can be dire for Team New Zealand, ranging from MBIE with-holding payment of fee instalments, to MBIE taking over the rights to run the event.

MBIE said on Thursday it had withheld the June 30 progress payment pending the outcome of its inquiry, having previously paid $29m of the $40m due as part of the hosting contract.

Dalton would not be drawn on the motives of the unnamed “informants” who have provided information to MBIE.

“We are getting increasingly clear views on this, but we won’t stoop to their level today, our focus needs to be elsewhere right now,” he said in a statement.

ACE has publicly responded to some of the major issues highlighted in the June 22 MBIE letter, and Stuff understands others, unrelated to finances, have been resolved.

On Monday, another sidebar in the story will play out as ACE argues in the High Court to uphold an interim injunction it won, preventing publication by media organisation NZME of the interim audit report from Beattie Varley.

Dalton has alleged that “informants” are behind the leaking of material including the MBIE letter, which is confidential to parties who signed the Host Venue Agreement, calling it an “orchestrated attack.”

“Once that process begins the claims are leaked to media to create a kangaroo court trial, by specific media,” he said.

Meanwhile, the second area needing resolution – the arm-wrestle between ACE and the contractor sacked on June 29 – is likely to have some way to run.

Lawyers acting for the contractor have written to Stuff pointing out that ”our clients have raised matters confidentially to MBIE as part of the review MBIE has confirmed it is conducting into the finance and governance of America’s Cup Events (ACE).”

“While this review is ongoing, our clients request that their identity remains confidential so as not to prejudice the MBIE review, and their position as a whistle-blower in that process.”

The Protected Disclosures Act provides employment protection in some circumstances for “whistleblowers” but it is not clear whether that applies in this case.

The contractor through their lawyer has declined any comment.