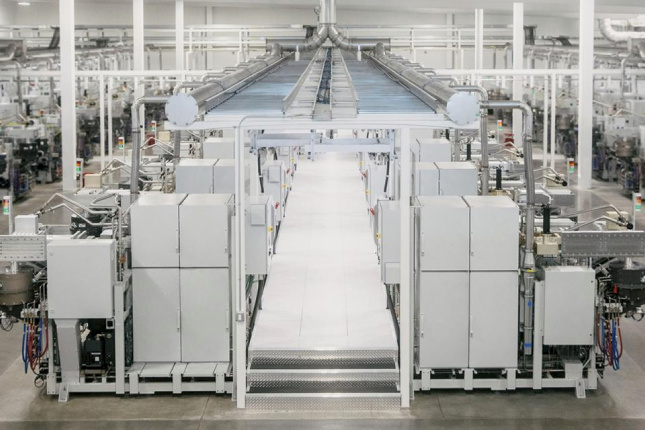 (IDEX Online) – Lightbox, the lab-grown division of De Beers, has opened a vast factory in the USA that will allow it to produce 200,000 carats a year.

It has also announced that its lab-grown diamonds will be sold as fashion jewlery by the online retailer Blue Nile –  the first time it has sold lab-growns – as well as on Lighbox’s own website.

The industry was shocked a mere two years ago when De Beers, which until recently had a near monopoly of the mined diamond industry, announced that it would start manufacturing and selling lab-grown diamonds.

Lab-growns currently represent about three per cent of all diamond sales. Consumer knowledge is increasing, retailers report higher margins than with mined diamonds, and the ramping up of production by De Beers will move lab-growns closer than ever to the mainstream market.

Lightbox’s new facility has created 60 new full-time jobs and has been located close to supplies of cheap hydroelectric power.