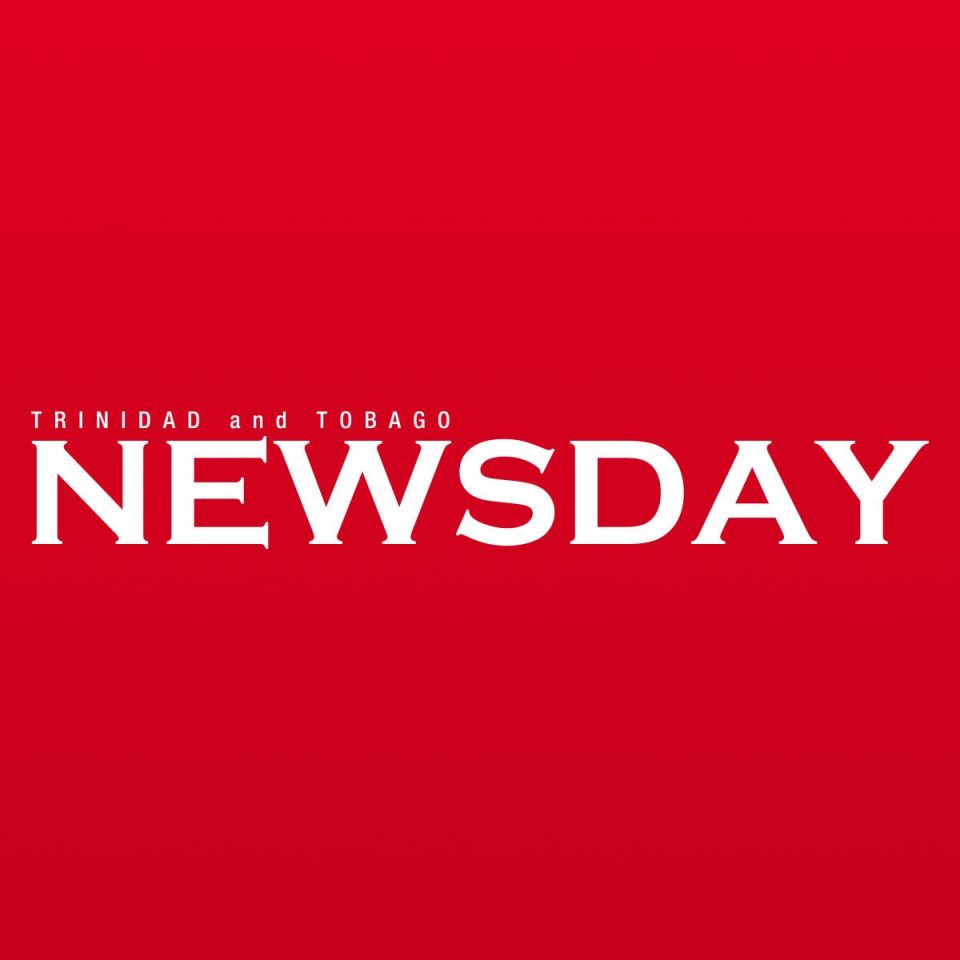 THE Office of Procurement Regulation (OPR) urged the Government not to exclude international contracts from procurement legislation as was proposed by the Public Procurement and Disposal of Public Property (Amendment) Bill 2020, debated in the House of Representatives on Friday.

The OPR in a statement said it supported the bill except for two measures. The first concern was clause five which seeks to amend the original 2015 procurement act in section seven which covers international agreements such as government to government contracts.

The office said its stance was based on feedback from its consultations including 20 workshops, 193 bespoke sensitisation sessions and webinars held with 1400 suppliers/contractors.

“During these consultations, stakeholders reiterated that there should be no amendment to section seven as it stands.

“Stakeholders emphasised that section seven should be given an opportunity to be tested since there is a real possibility that local suppliers/contractors may be deprived of a fair and equitable chance to participate in procurement proceedings.”

Any variation to this provision may undermine the objects of the act, namely accountability, integrity, transparency and value for money, the OPR said.

“At all times, stakeholders continued to emphasise that these arrangements under section seven, ultimately will be repaid with public money, and so, these transactions should fall within the ambit of the act thereby achieving the objects of the act, especially the principle of value for money.”

The OPR said stakeholders also opposed a second change. It explained, “Additionally, there should be no exclusion from the OPR’s oversight, in respect of the procurement of legal, financial, accounting and auditing, medical and any other service as the Minister may by order determine, by public bodies or state-controlled enterprises.” It did not elaborate.

Is Canopy Growth Stock One To Watch?

How Can You Enhance Healthcare Supply Chain?

How Is Direct And Indirect Procurement Different From Each Other?