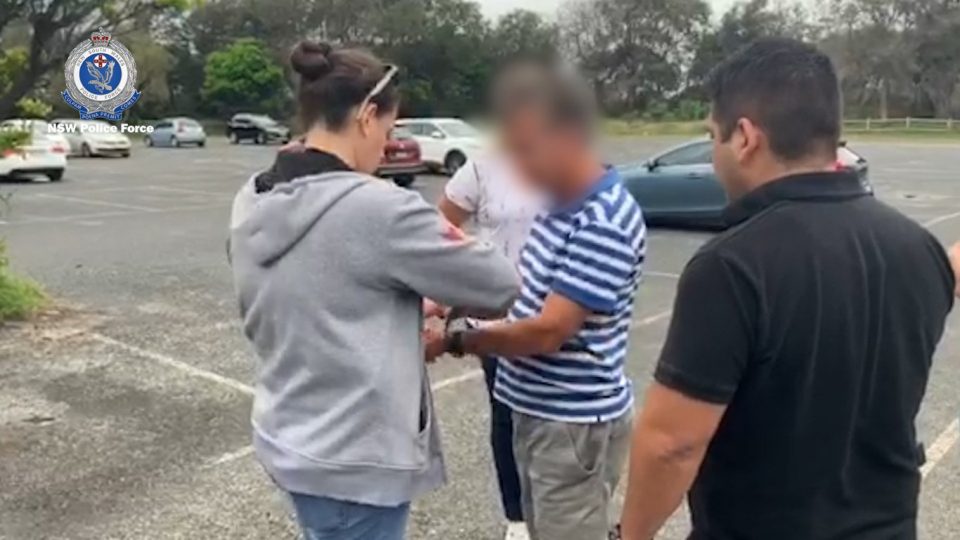 A MAN has been arrested in Coffs Harbour and a property in Grafton raided over the alleged online procurement of a child.

In January 2020, detectives from the Child Abuse and Sex Crime Squad’s Child Exploitation Internet Unit began engaging online with a man from the state’s north.

Police will allege in court that the man believed he was speaking with a 14-year-old girl and engaged in conversations about sexually-explicit acts he wished to perform on the child.

It will also be alleged that the man made arrangements to meet the child for sex.

Shortly after the arrest, a search warrant was executed at a home in Grafton, where detectives seized a computer, mobile phone and other electronic devices.

The man was taken to Coffs Harbour Police Station and charged with use carriage service to procure person under 16 years for sex.

He was refused bail to appear at Coffs Harbour Local Court today.

Strike Force Trawler is an ongoing investigation by the CEIU into the sexual abuse and exploitation of children facilitated through the internet and related telecommunications devices.

Regular covert online investigations are conducted by the CEIU; and police in NSW work closely with their law-enforcement colleagues interstate and overseas.

The Child Abuse and Sex Crimes Squad is comprised of detectives who are specially trained to investigate matters against children and adults, including sexual assault, serious physical abuse, and extreme cases of neglect.

Anyone with concerns about suspected child abuse or exploitation should call Crime Stoppers on 1800 333 000 or use the Crime Stoppers online reporting page: https://nsw.crimestoppers.com.au.