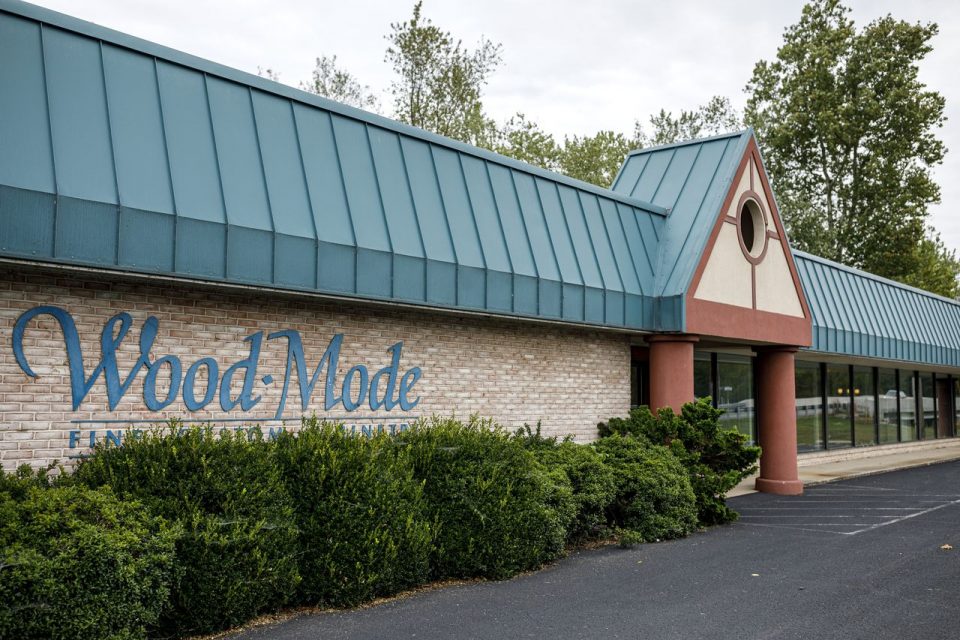 WILLIAMSPORT – A federal judge has certified as a class action the suit accusing the former owners of a Snyder County custom wood cabinet manufacturer of violating the law that requires employees be given a 60-day notice of closing.

Swede, Trego and Clapper had filed individual suits but they were consolidated into one in July.

Wood-Mode, which has reopened under the ownership of Middleburg businessman Bill French, is not a party in the suit.

That law, commonly known as WARN, requires employees be given a 60-day notice of closing. The suit seeks payment of wages and benefits for those 60 days.

The former Wood-Mode, in responding to two of the individual suits, claimed providing the 60-day notice would have precluded it from being able to sell the business or obtain needed capital to keep operating.

Neither occurred, so the company that had been in business for 77 years abruptly closed May 13. The closing caught employees, dealers and the community by surprise.

The former Wood-Mode also contends it falls under exceptions to the WARN Act, including an exception for unforseeable business circumstances.

It claims in shuttering the plant it acted lawfully, in good faith and without malice or reckless indifference to the employees’ protected rights.