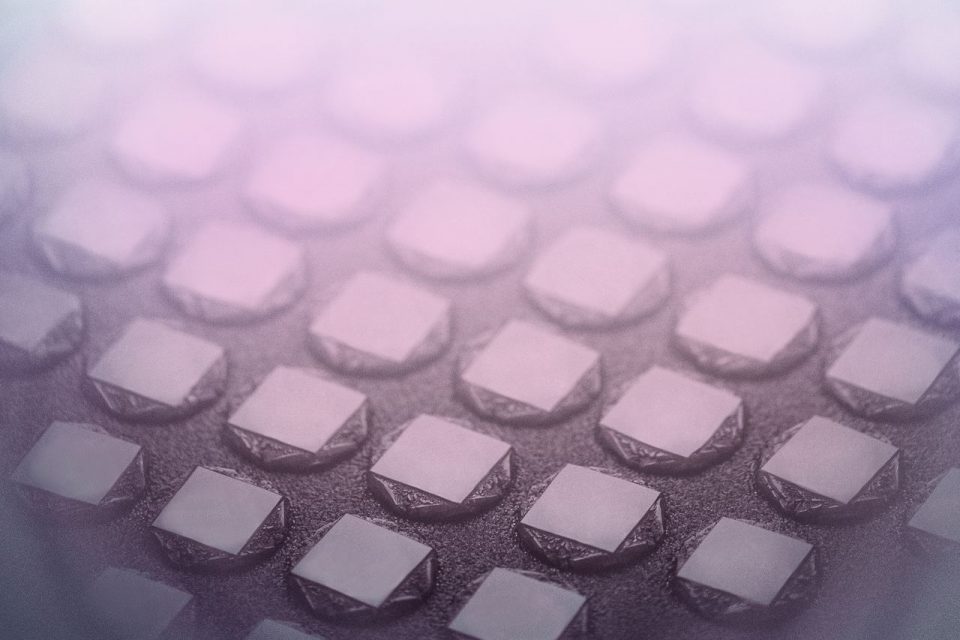 Does a diamond lose its luster if it comes from a factory, in Oregon?

De Beers is betting nearly $100 million on big demand for a new class of gem manufactured in a Gresham laboratory instead of emerging from millennia of natural forces under the earth. And it’s gambling the manufactured diamonds won’t undercut its core market for the far more valuable traditional variety.

The Gresham gems, marketed under the Lightbox brand, sell for just $800 a carat. A comparable natural diamond might run somewhere between $3,000 and $6,000 per carat.

“That’s really what creates the big growth opportunity because it gives consumers the opportunity to buy this product more frequently,” said Steve Coe, CEO of Lightbox, which is owned by De Beers.

After long resisting encroachment from lab-grown diamonds, De Beers reversed course two years ago and announced plans for the Gresham factory. Oregon has relatively inexpensive and reliable power and a high-tech workforce, both essential for the power-intensive chemical vapor deposition technique used to produce the diamonds.

“It is quite a high-tech manufacturing process and I think that area is quite well established as a technology hub,” Coe said.

The Gresham facility employs 60 and will use 5 to 6 megawatts of electricity, equivalent to the power consumption of roughly 4,000 Northwest homes. It’s in an enterprise zone, which Gresham estimates will save the company $4.5 million over several years. The facility also received a $300,000 state subsidy, which it must repay with interest if it doesn’t maintain current hiring levels.

When production is running full steam next year, Coe said it could produce 200,000 carats of polished diamonds annually – about 400,000 diamonds altogether.

Lightbox said Thursday it will market an exclusive collection of its gems on the Blue Nile website, the first time that company has carried the lab-grown diamonds. Those items – earrings, pendants and rings – will cost between $450 and $1,600.

Technological advances have enabled lab-grown diamonds that are essentially indistinguishable from natural ones. Laboratories can tell the difference with sophisticated equipment, but to the naked eye – or even one aided with a magnifying glass – experts say they sparkle just the way polished diamonds always have. (Lightbox’s diamonds are marked with a tiny indicator, invisible without a magnifying glass.

Essentially, De Beers wants to have its cake and eat it, too. The company hopes people will continue to buy natural diamonds for special occasions such as engagements or momentous anniversaries, and will settle the lab-grown version for more pedestrian occasions.

“This is potentially something you could have every birthday rather than significant birthdays with a zero on the end,” Coe said.

The risk, of course, is that lab-grown diamonds might undercut the far more lucrative market for natural ones. But De Beers is far from the only company making lab-grown diamonds, so those economic forces will play out whether or not De Beers enters the market.

People buy jewelry and other luxury goods because of the way it makes them feel, or because of the statement that it sends. The challenge in differentiating natural and lab-grown diamonds, he said, will be to persuade people that they are different even though they look just the same.

That might sound implausible, but Zimnisky notes that lab-grown rubies and emeralds and sapphires have been around for decades and a big price gap remains. He said a manmade emerald might cost $100, while an equivalent natural one could fetch $4,000 to $6,000.

“The price alone is enough to differentiate the product in consumer’s minds,” he said.

Natural diamonds are difficult to find, and to extract, so their supply is always constrained. The production capacity of lab-grown diamonds is theoretically unlimited. Marketed properly, Zimnisky said big companies like De Beers may be able to differentiate the two in consumers’ minds and enjoy the fruits of both markets.

“We desire rare, valuable things that look pretty,” Zimnisky said. “As long as humans continue to function that way, I think there’s going to continue to be demand for natural diamonds.”